No owner around and haven't seen it before. Had to run off to a winery.... 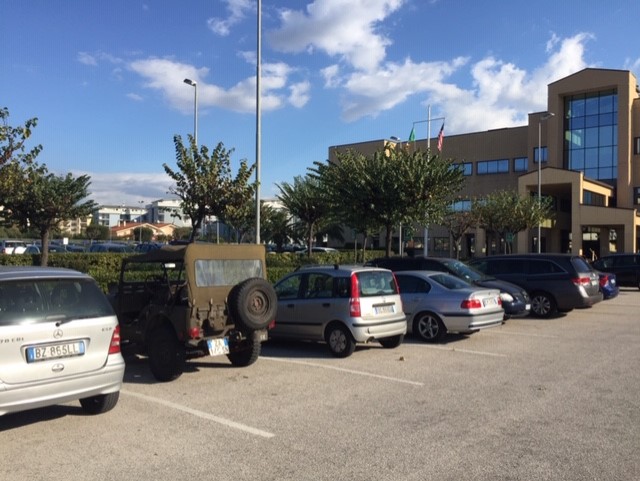 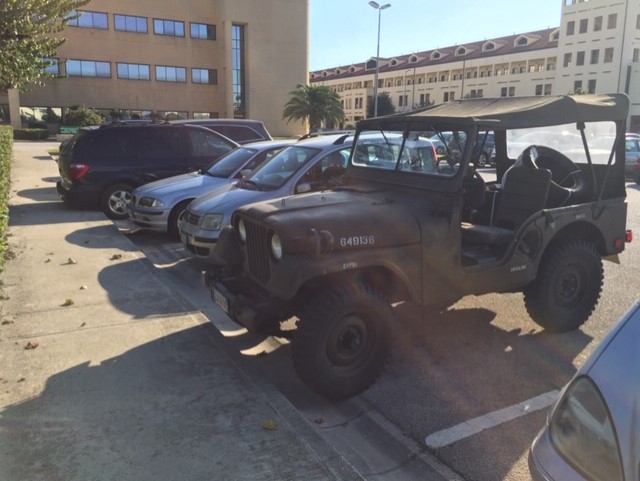 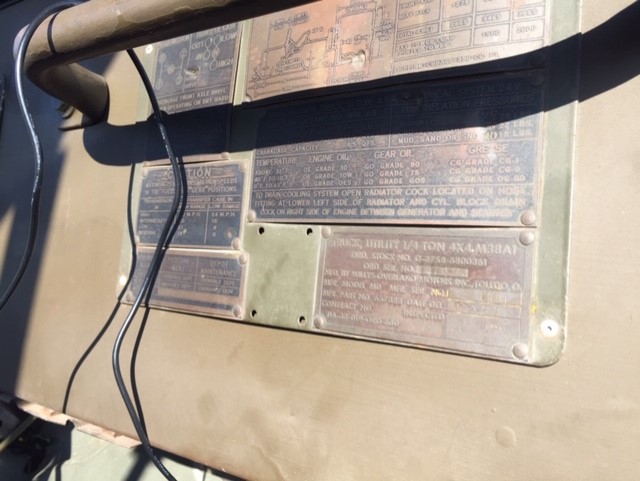 Hey Paul,
Is Forbes Field as in Forbes Field, Topeka, Kansas? I have a M38A1 with a DoD 9/52, Mfr. # 18343 with an RMD engine that had been at Forbes Field in Kansas (found a Forbes Field base pass under the gas tank). Not a rust bucket though.
Interesting.
Kendall
Top

Yes! Forbes field Kansas. My jeep had no hood Registration numbers, just the Data plate numbers and a 1980's brush on kelly green pain job. The seller's father was the Fire Chief for Forbes Field Kansas up to the late 70's. When he retired, he supposedly drove it off the base to his farm about 24 miles outside Topeka, where i bought it in 2007. Under the paint was a faded red color over the whole jeep (not quite fire engine red, but close). Also the back seat/bed and bed edges were all beaten up. This was most likely to the respirator air tanks and fire equipment being drug on/off the truck.
It was on the old fire chiefs farm for years. When i found it- it was buried under so much junk only its back end could be seen. Dirt Douber wasps had been living in it for years and it was a big metal nest for them.
If you have any history on your jeep, or a Hood registration number, i'd love to know it.
Oh yes, it also had a small metal tab screwed on the firewall with the Serial Number stamped on it. I am just guessing this was to give it a Civ title and reg in Kansas. - paul
'52 M38A1
'80 VW 181 Mil
'56 Russian Ural M72 Mil
Top

At some point after leaving Forbes Field it was a Civil Defense jeep and a fire jeep for a local rural fire department (CSRFD on the hood = Conway Springs Rural Fire Department) before being purchased by a farmer. I found it sitting in his field. 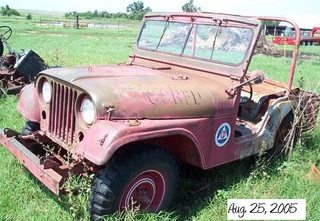 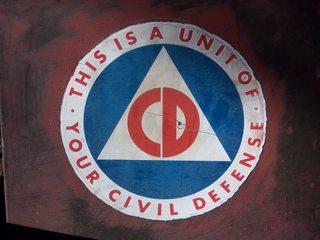 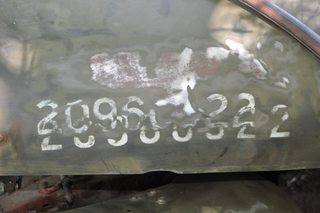 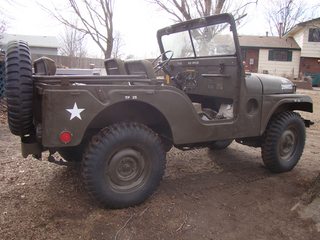 Thank You for sending that info: You have a great looker there, and having the full history is quite nice. Your jeep had a long life, and thankfully is alive again.
'52 M38A1
'80 VW 181 Mil
'56 Russian Ural M72 Mil
Top

So how did yours get to Italy? I like the large back window in your top. I was thinking about doing that with mine, but I don't use it very often.
Top

I'm in the USAF. So the cars been with me as since restoration at McConnell AFB, the Pentagon and the overseas tours. At Ramstein AB, i asked Trans to not give me a Squadron commander's Governmnet vehicle and just pay me local Mileage. So it was my Command Car in Germany, then i lucked out and got this Italian Tour- so here it is! I retire in 2021- and it will retire with me. I had a boat canvas shop in Virginia put in the big window. Its a lifesaver!
'52 M38A1
'80 VW 181 Mil
'56 Russian Ural M72 Mil
Top
Post Reply
8 posts • Page 1 of 1