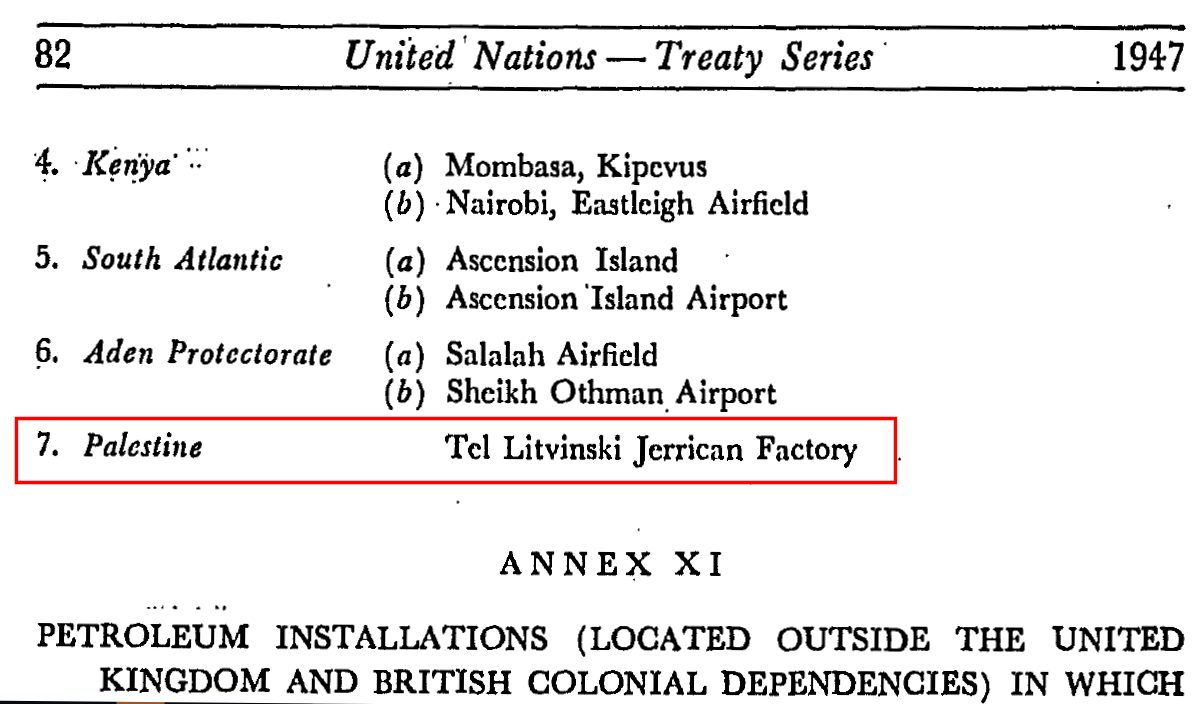 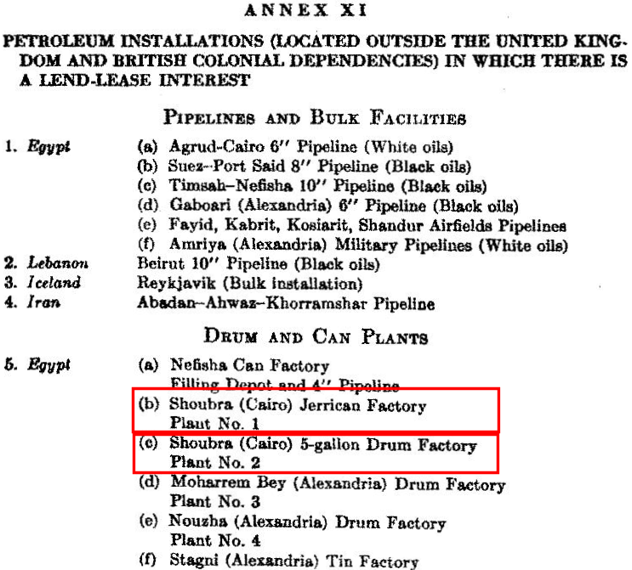 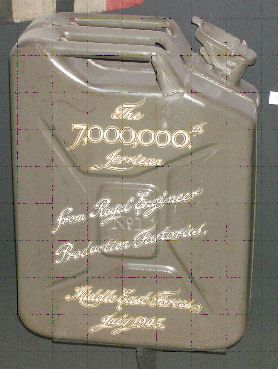 Description of the MELF factory in the Suez Canal zone after WWII. (a former WWII jerrycan facility)

A web page about the Fayid (Fanara??) jerrycan facility converted n pdf for your archives, just in case the web site is shut down after years of inactivity ...
The URL is referenced at the top of the pdf file.