Unlike SDP made TDs, this has a VW 2.5TDI engine ( the 5 cylinder version of the VW 4 cylinder 1.9TDI)
4 speed automatic, also Anti-Lock Braking System (ABS), Electronic Braking Distribution (EBD) and Electronic Traction Control (ETC)
And as a FFR ( Fitted For Radio) has a 2nd set of batteries in a battery box in the inside the left rear door and a junction box on the right side.
It arrived at my doorstep with 264 miles on the odometer

A prime example of being in the right place at the right time. 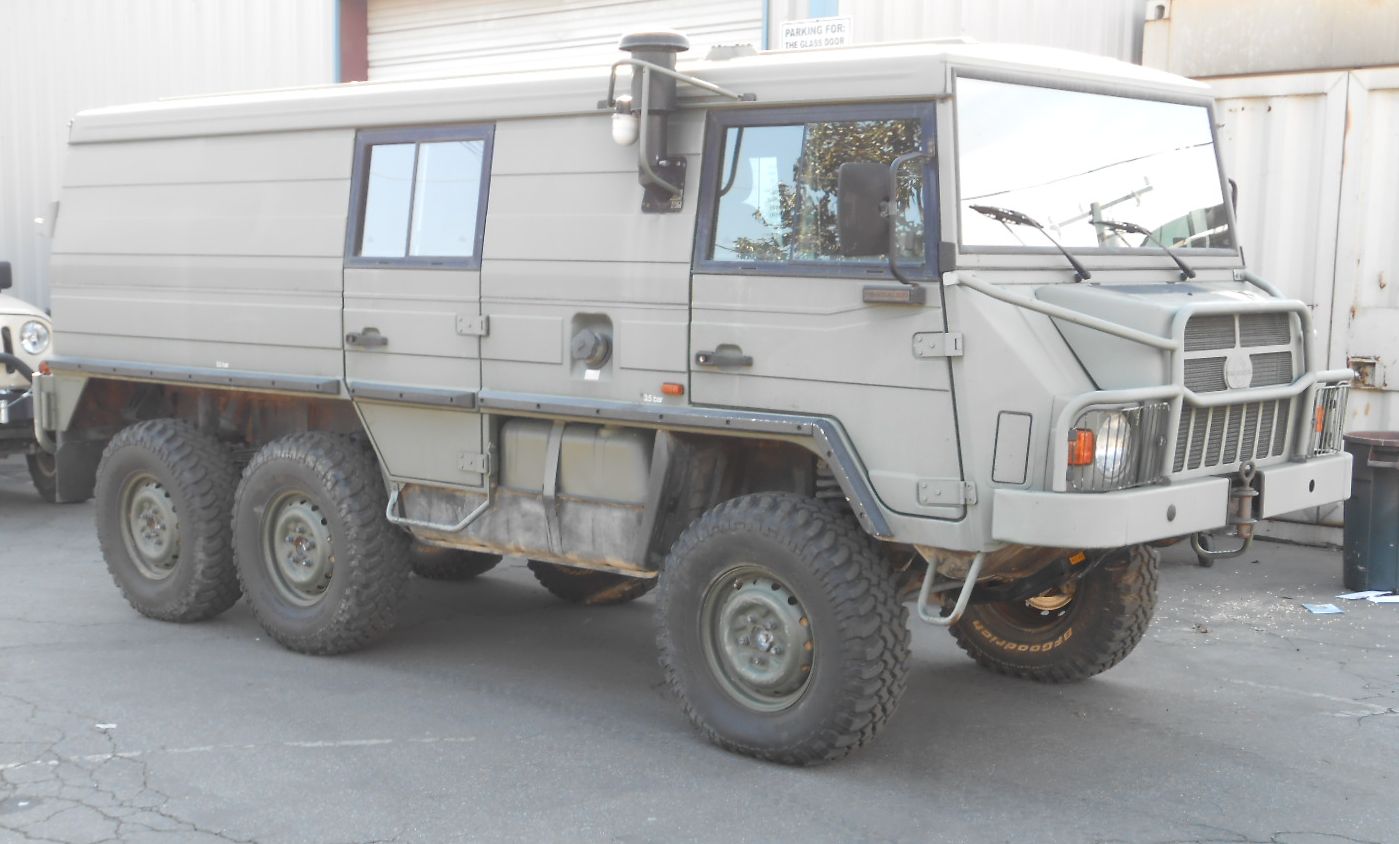 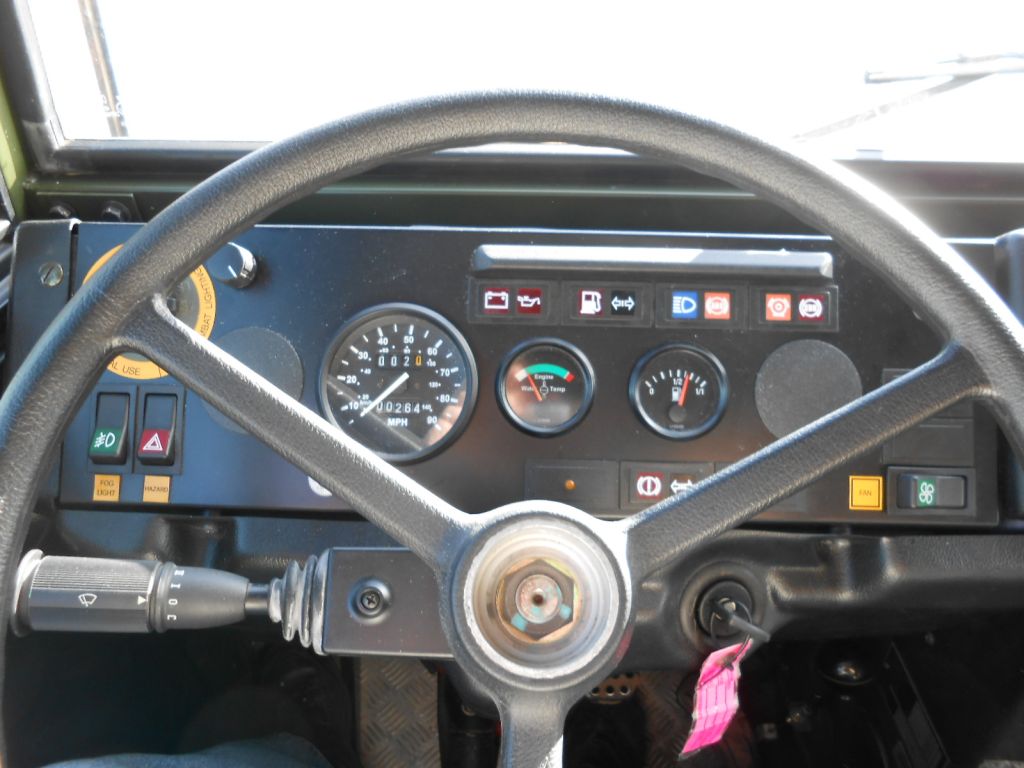 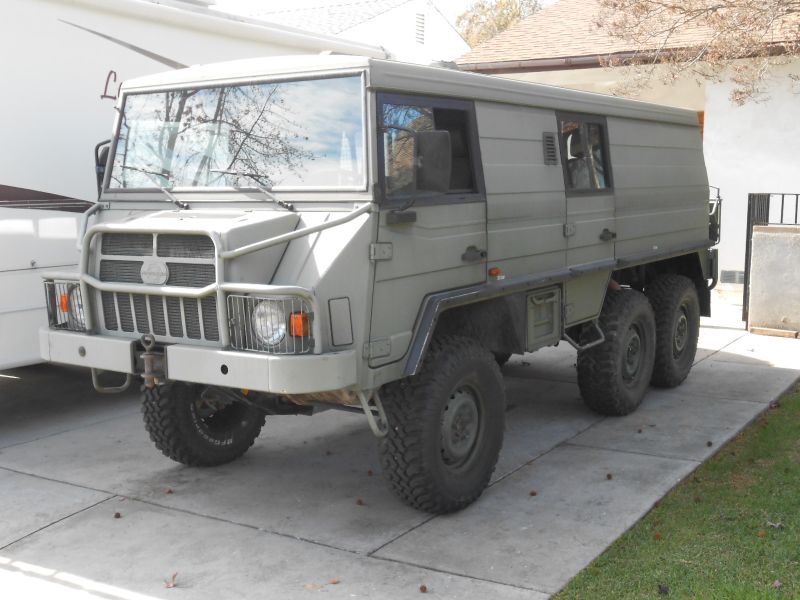 So the diesels can now be imported?! That's great news! last time I looked at them they weren't importable to the USA.
Matt
Top

This Pinzgauer was the North American sales demonstrator for Stewart/ Stevenson who had the Pinzgauer sales rights in NA. When the S/S sold to Armour Holdings then to BAE ( who shut down the Pinzgauer plant in the UK), the truck was sent to the "back 40" at the FMTV plant in Sealy (and forgotten) and was offered to me to bid on before the facilities were closed. I've been told that only 3 UK manufactured Pinzgauers are in private hands.

From the scant info I have gotten, I am guessing less than 8000 TD Pinzes were ever made and probably less than 800 with the 2.5 TDI engine. All the other TDs had the 2.4 engine 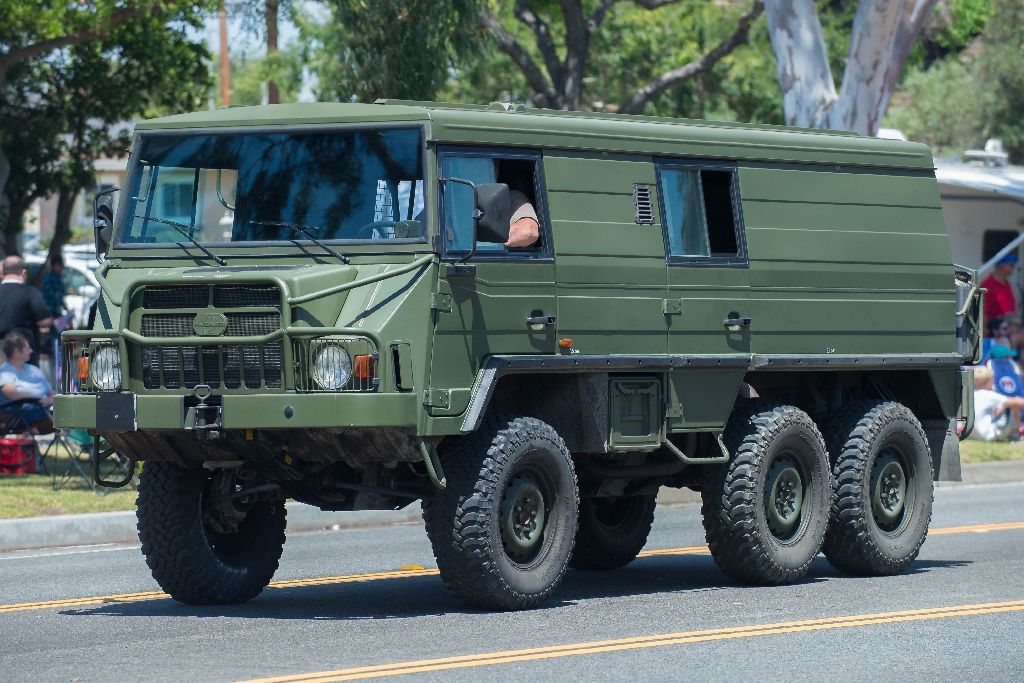 BTW,this truck's build is probably most responsible for me getting the Pinzgauer.