If you have an unrestored WWII jeep, we would like to see pictures, and hear your comments. NO EBAY or COMMERCIAL SALES.
Post Reply
31 posts

Continued work on the front and rear axles in hopes of getting them primed and painted early next week. As my rear axle was leaking a significant amount of oil, I discovered a different nut was used, as opposed to the 1-1/4" castellated nut used on my front axle. Apparently Bubba used a 1-1/8" nut (non-castellated) and found that the head of the Gear set had been stripped. 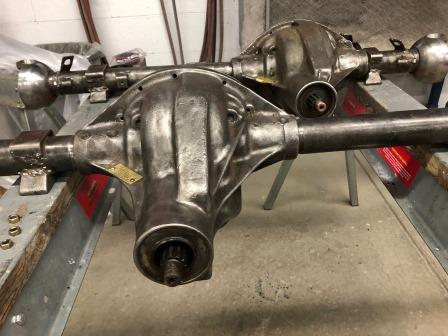 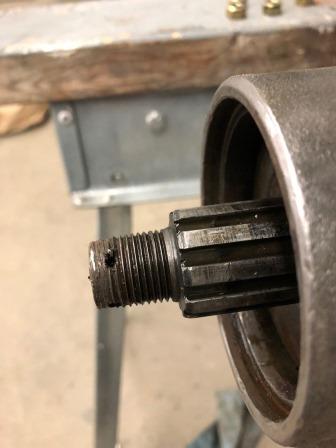 I will chase the gear set, but based upon the available thread, thinking that it should be replaced. I don't have the tools nor expertise to replace it, but would appreciate any suggestions/recommendations on how best to proceed. I also purchased replacement (double-lip) pinion seals from Ron and it looks like the rear axle that was leaking had used a different pinion seal. Not sure if it to is the correct seal, but wondering if it was part of the problem for the leaking seal. Also, noticed wear on the front and rear yoke assay, but would also like to get feedback on if both need to be replaced due to wear around the neck. 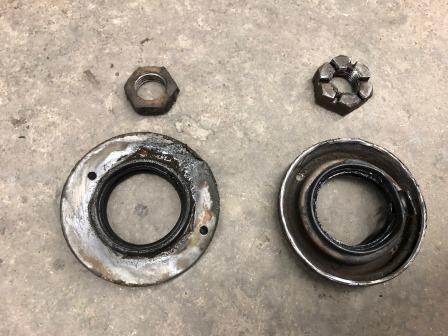 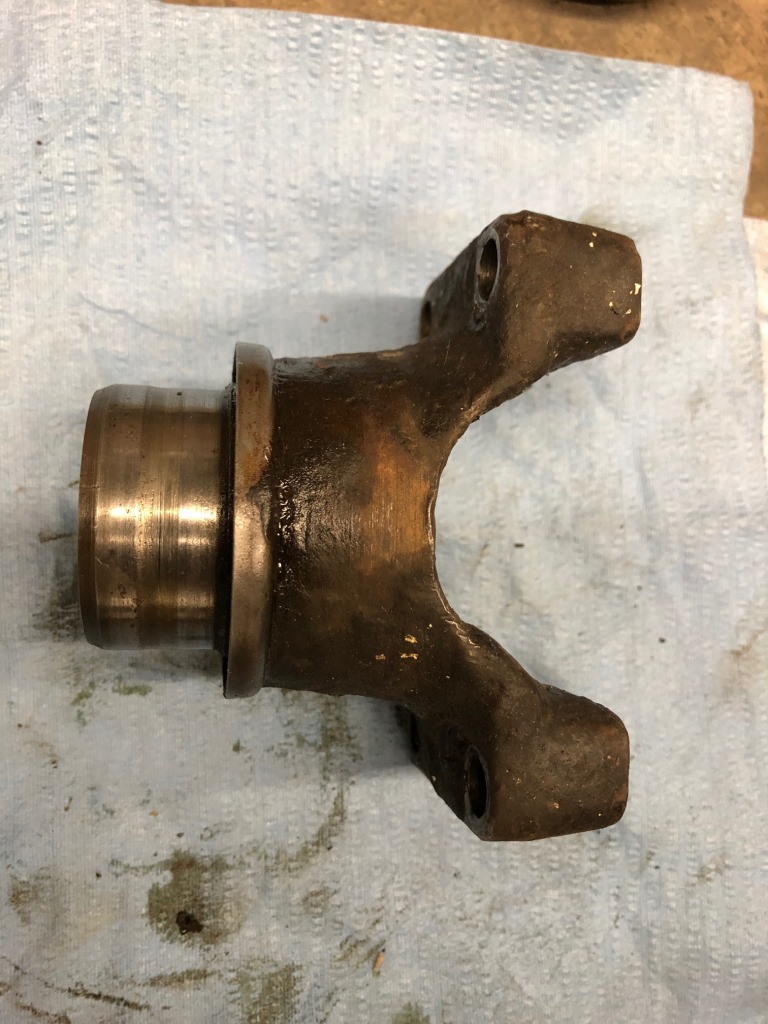 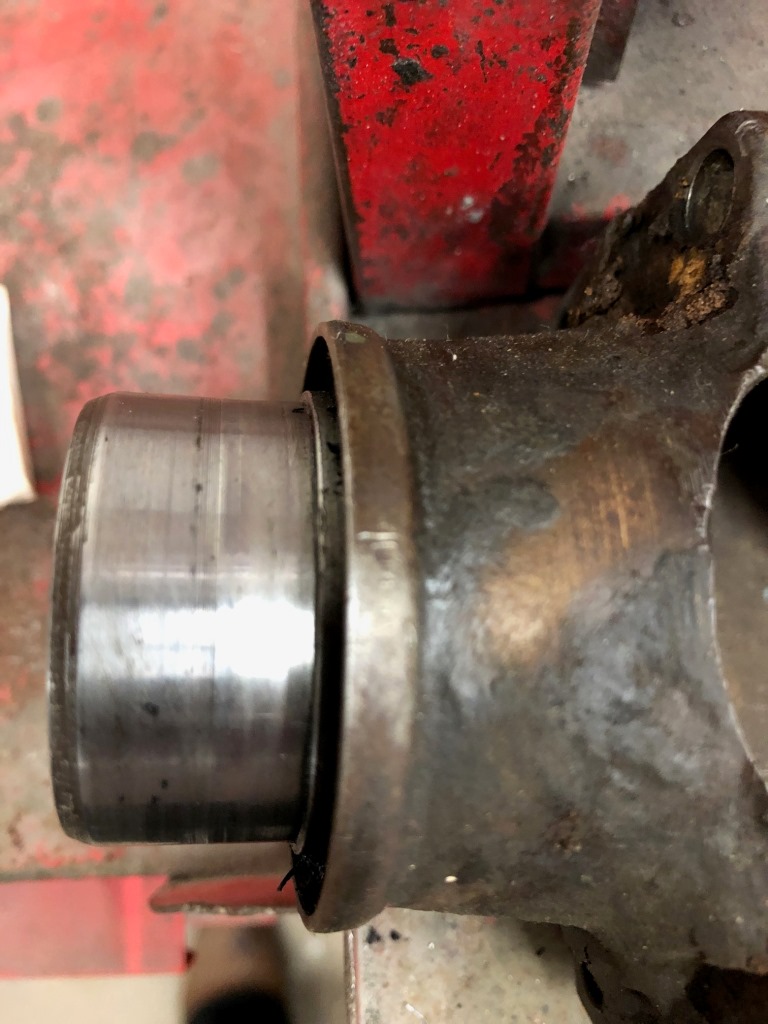