Italian Historic Military Vehicles Club
A place where members of HMV, IMVCC, CVMS and all the other italian clubs of military vehicles can find a space for discussion 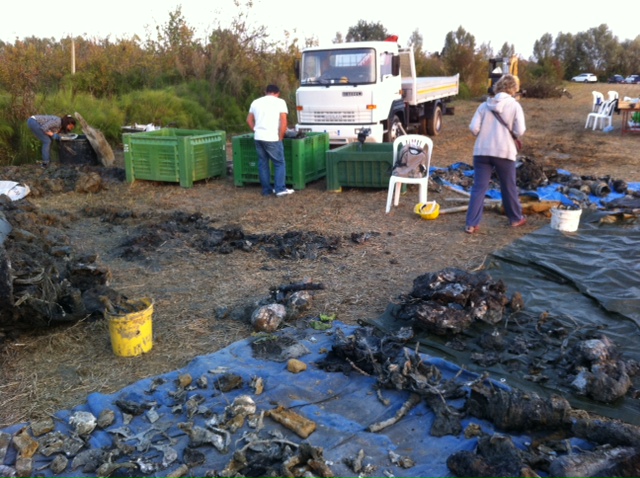 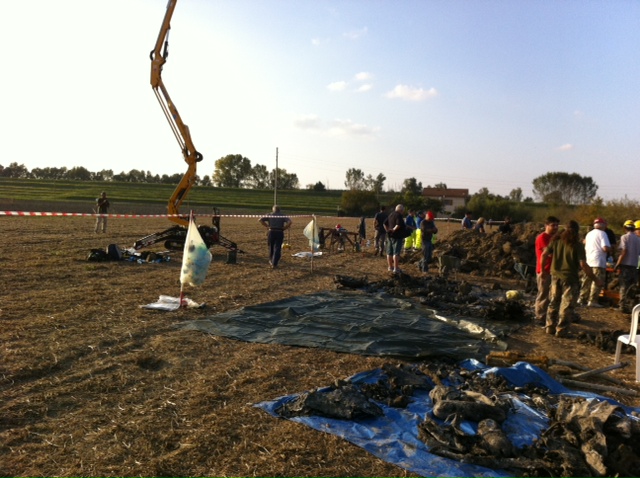 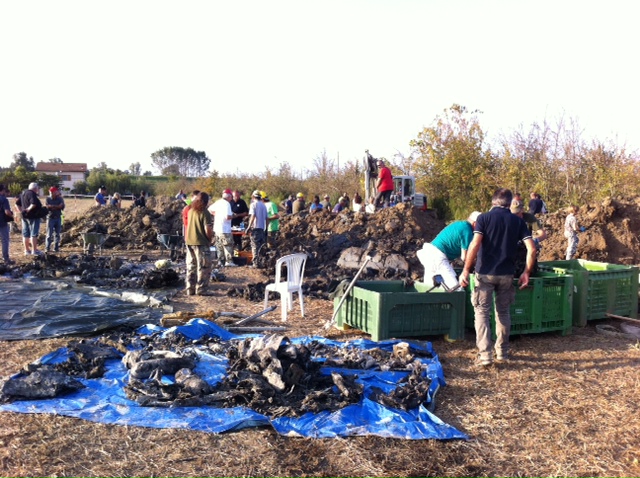 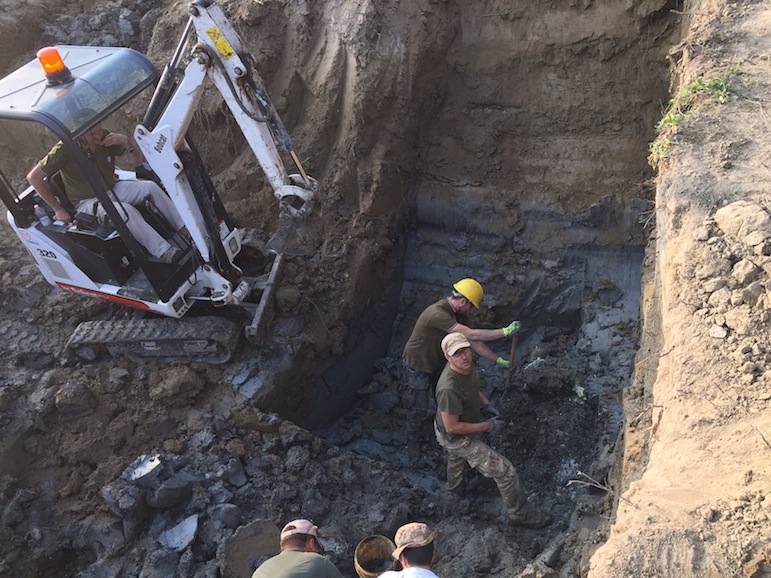 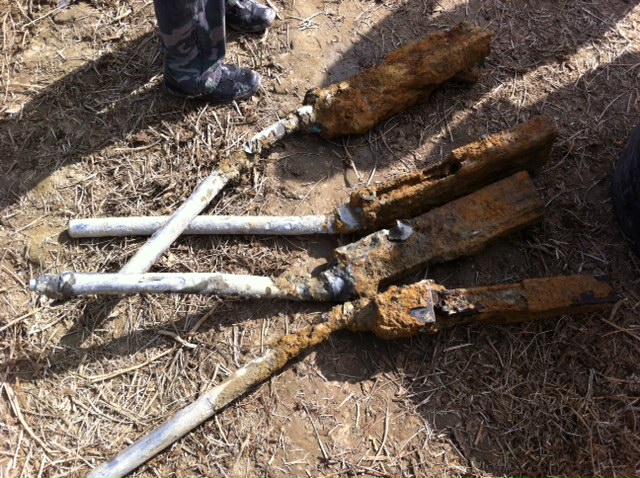 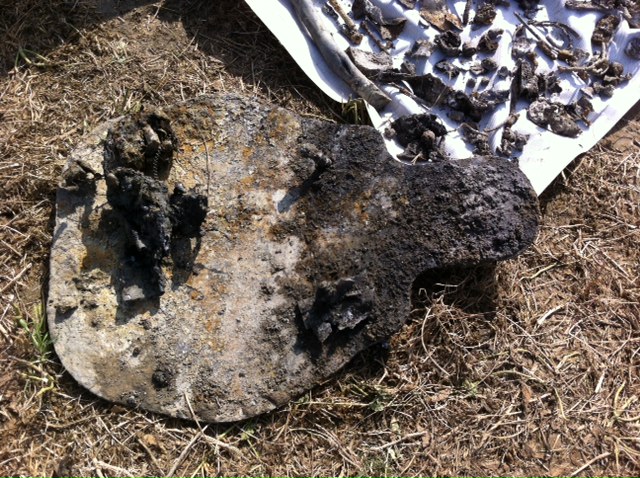 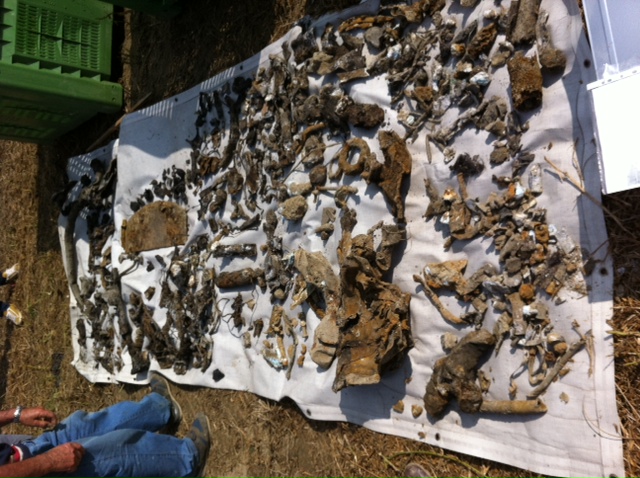 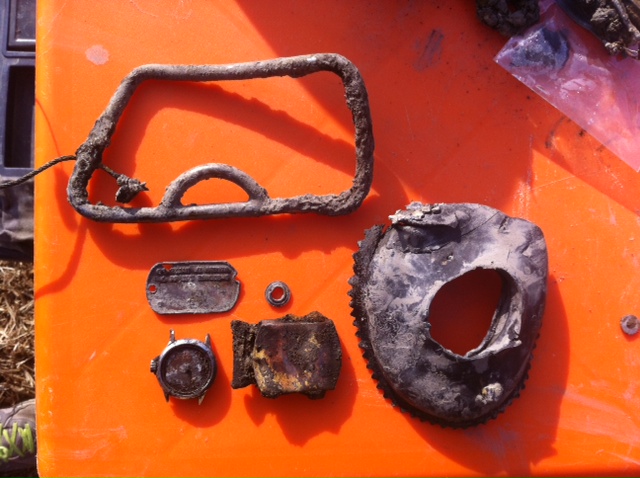 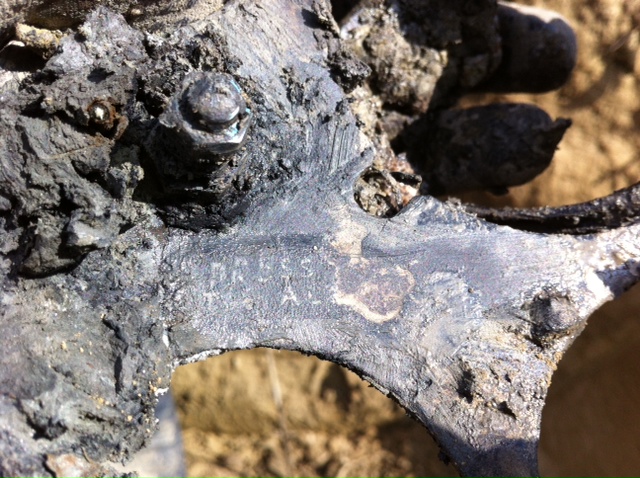 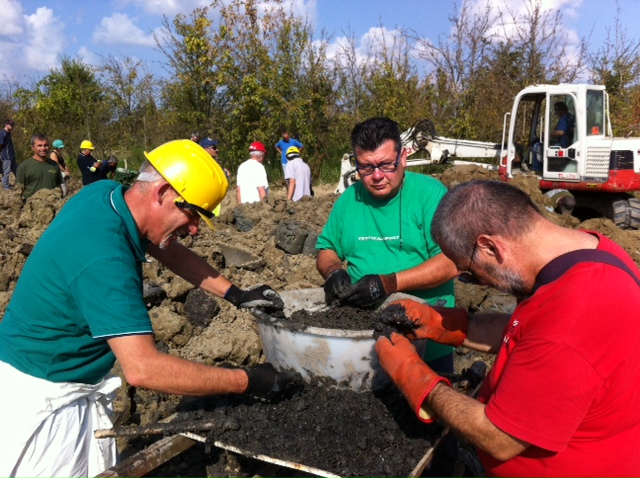 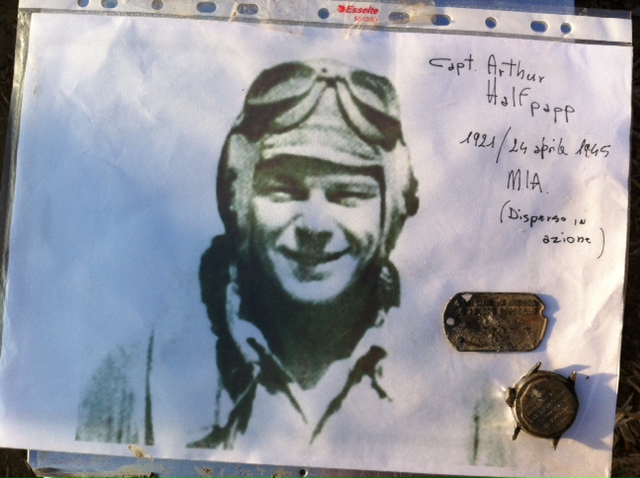 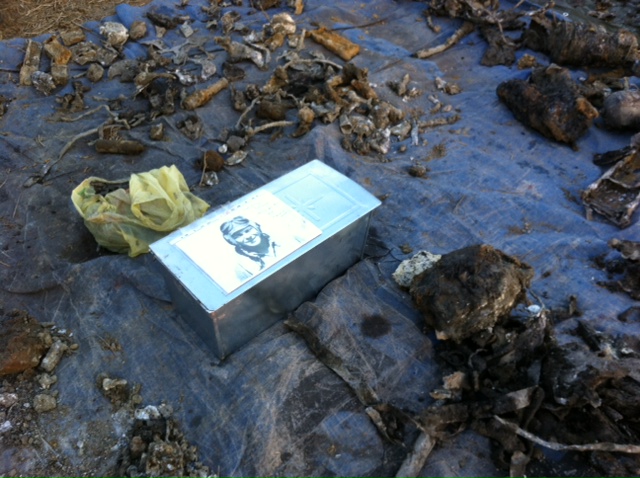 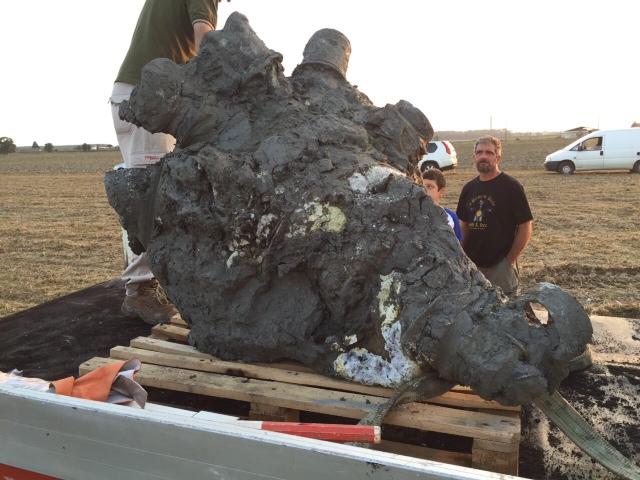 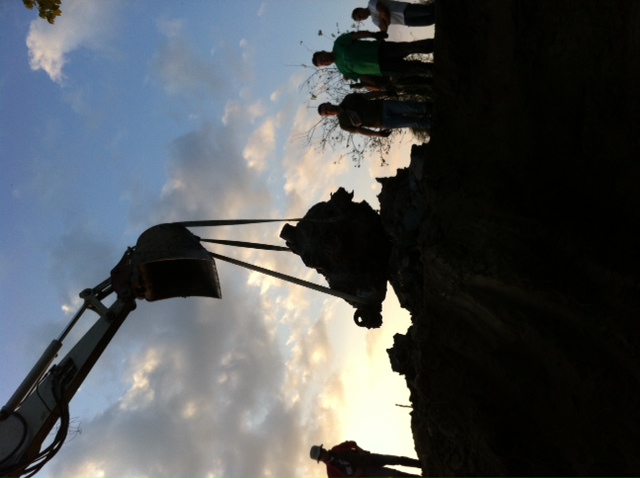 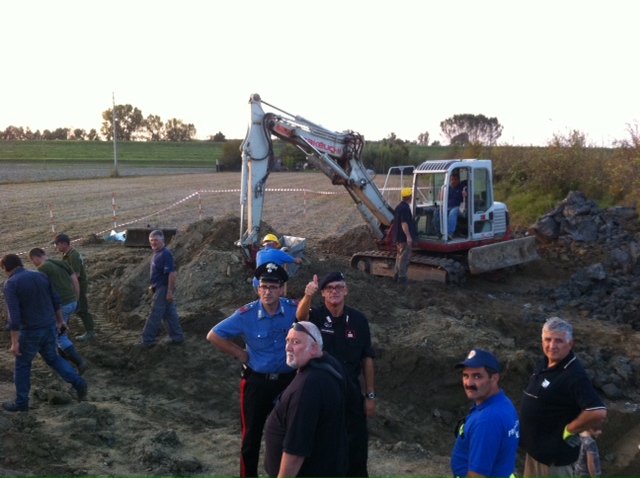 Captain Arthur Halfpapp departed on an armed recon mission from Cesenatico, Italy on April 24, 1945, his destination the Adige River Area. The following witness reports relate the circumstances leading to his death:

"I was flying Capt. Halfpapp's wing on the mission. We had completed the dive bomb run and a rocket run and were going in for a strafing pass, my position being about three hundred yards behind. At about 2000 feet Capt. Halfpapp's airplane started into a roll to the left and continued on into the ground, hitting on its back, and bursting into flames immediately. The run was made from West to East, and the aircraft stuck the ground going northwest. At the time the airplane started to roll it was diving about sixty degrees." Source: Statement, 26 April 1945, Robert G Saurey, 2nd Lt. Air Corps, 87th Fighter Sq, 79th Fighter Gp, Missing Air Crew Report, War Department, Headquarters Army Air Forces, dated 26 April 1945

"Capt Halfpapp led his section in on a dive bomb run on a road parallel with the Po River, the target being eight to ten vehicles. He pulled up to the right to about 4000' and headed west towards a road on which were quite a number of motor transport. He started his first pass from West to East. He seems to have been hit while rolling into his turn, because he went into an inverted position, hit the ground, and the airplane immediately exploded." Source: Statement, 24 April 1945, Raffaelle Pasquale, 1st Lt. Air Corps, 87th Fighter Sq, 89th Fighter Gp, Missing Air Crew Report, War Department, Headquarters Army Air Forces, dated 26 April 1945

Riki
Sergeant Major of the Gee 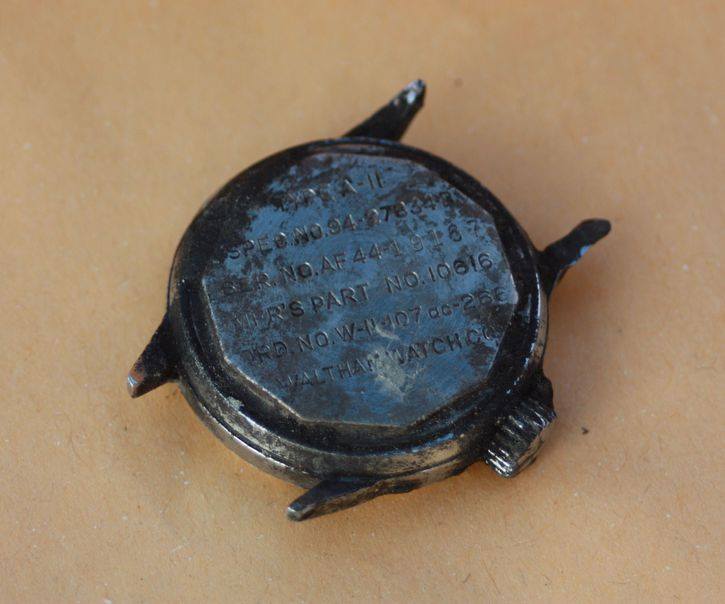 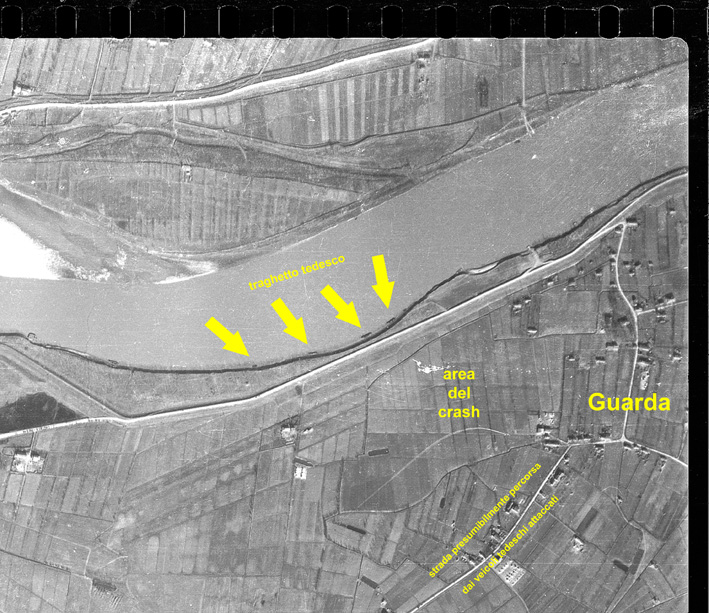