Hi! Can someone help me identify what kind of thumbscrew is the one on the left side? The rusted and smaller one... Thanks in advance..

Can't say for sure in this case but the early thumbscrews I believe were coarse thread (or was it visa versa?) Anyhow either way, they did come in both thread one for early and the other late. Where that change took place I cannot remember but someone will chime in here I am sure.

Now as for the possibility of a smaller thumbscrew altogether, I have come across smaller ones as well and always wondered what they were for. I had originally thought that someone had them re-cast as repro and they shrunk because they didn't allow for the cooling process.

This is a good question. What were the smaller thumb screws created for?

See...I told ya someone would chime in with the right answer.

Donate now to the Dyslexia Foundation.

Hope these help you... 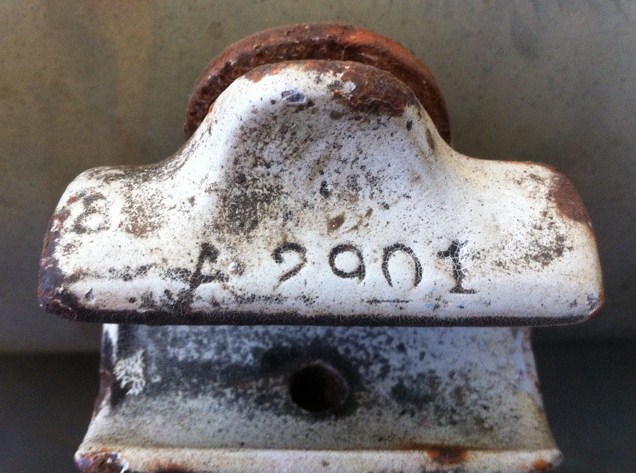 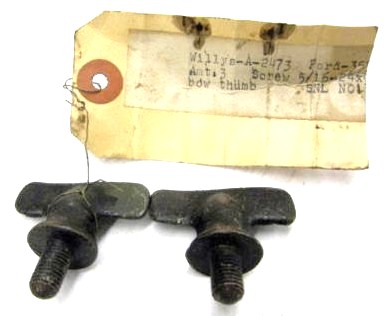 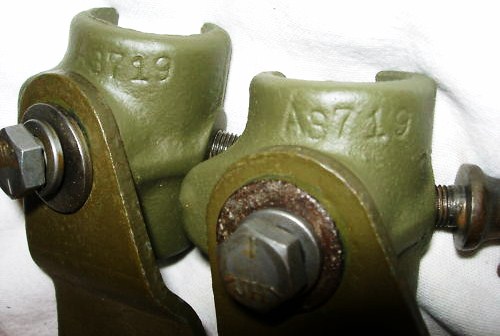