The Most unique accessory for your humvee or military vehicle.

Note!!! All original software and original hard drive were removed and destroyed, So this has NO sensitive information on it.

Each unit has the original hand signed by US Army Demilitarized sticker attached to tablet to prove demil was accomplished.

This is the newer version of the Blue Force Tracker system, called the MTS (movement tracking system)

Many Many hours were spent getting this system to operate properly with windows 10 and have internet access. I also added screen shots from a Blue force tracker found on google as a screen saver.

Price is $3500 shipped to your location, paypal accepted (friends and family payment only so I don't pay fees)

I also have an original military Dot Matrix printer available for $950.00 that works with this system (I pre-programmed the tablet with correct software/drivers for the military printer) Printer includes Aluminum Paper tray/mount, and wiring. (also has batteries to operate without vehicle power, but those are bad as well) Printer is slow, but does print!

I am located in IL, but will ship anywhere in the 48 US states. Selling ONLY to US citizen and ONLY to the USA. 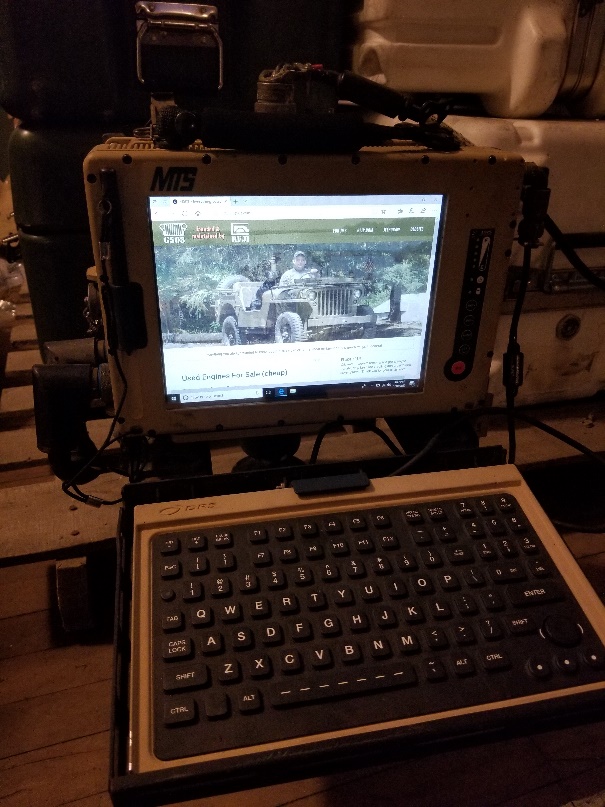 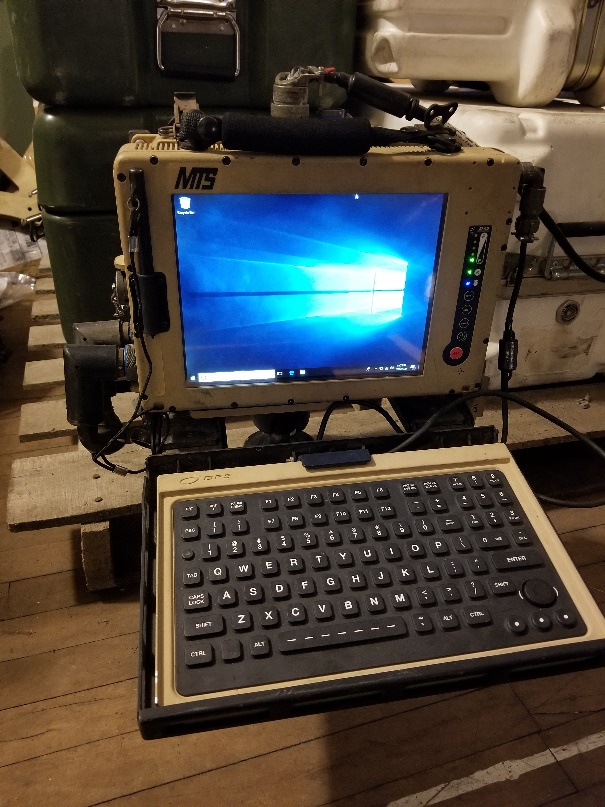 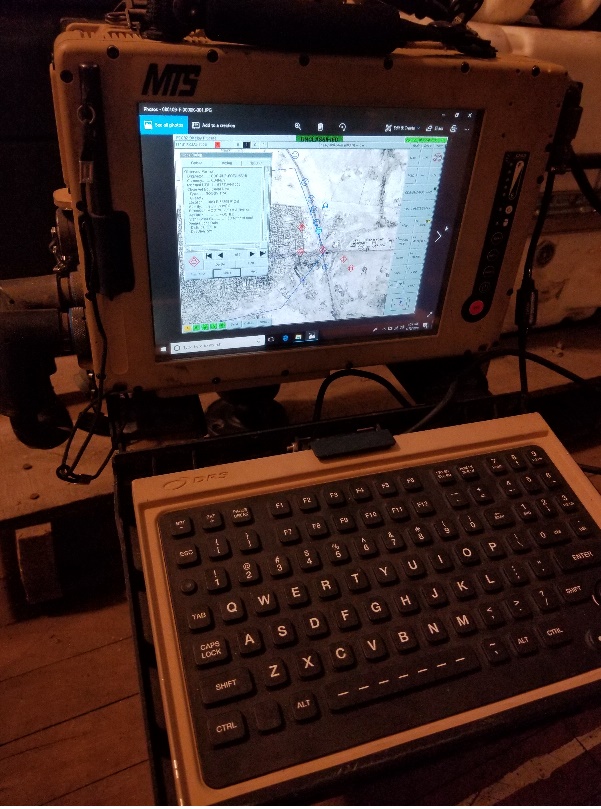 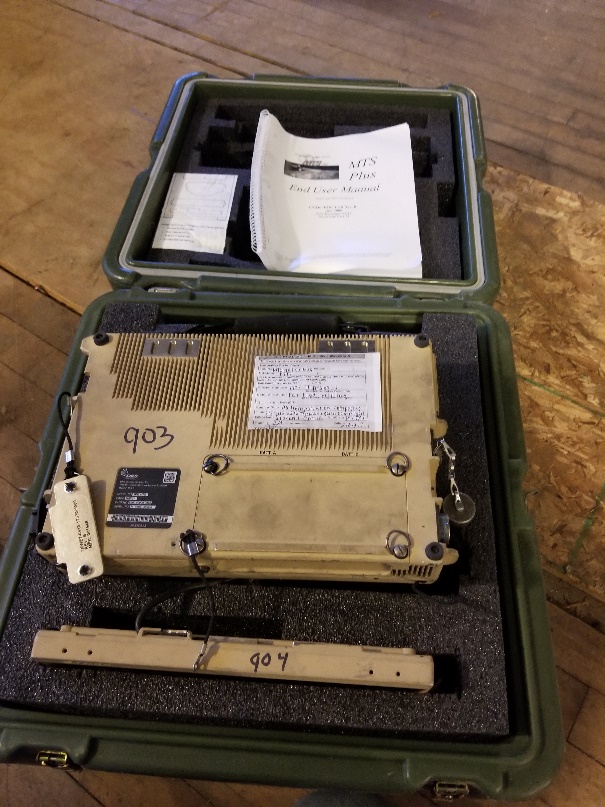 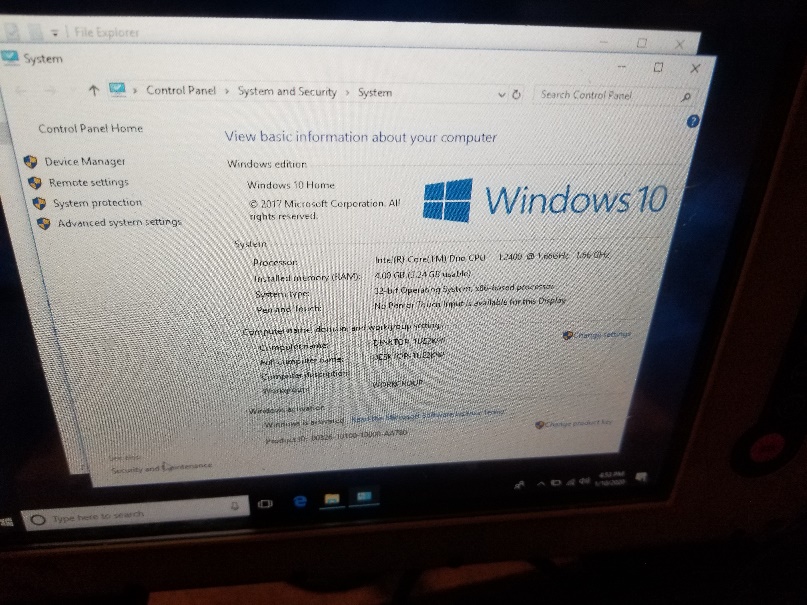 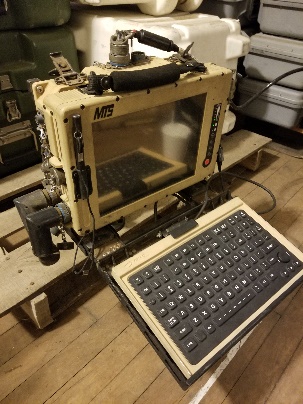 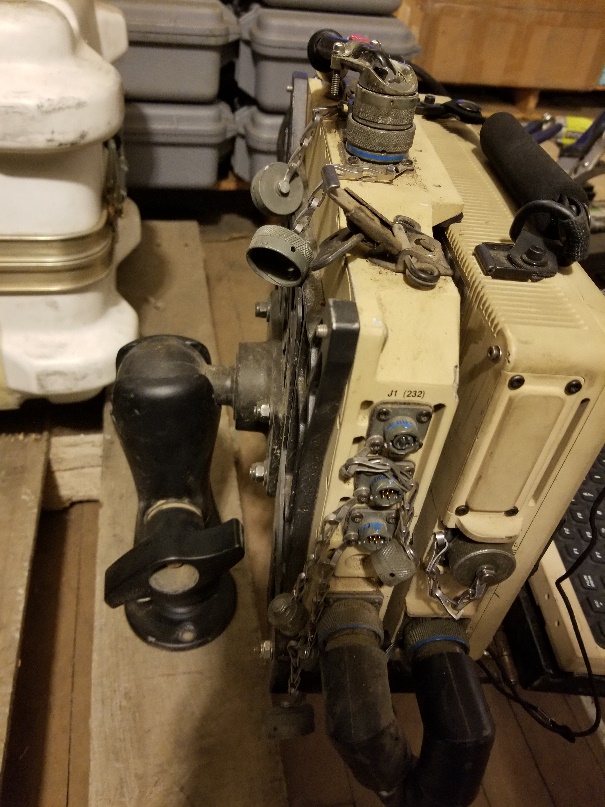 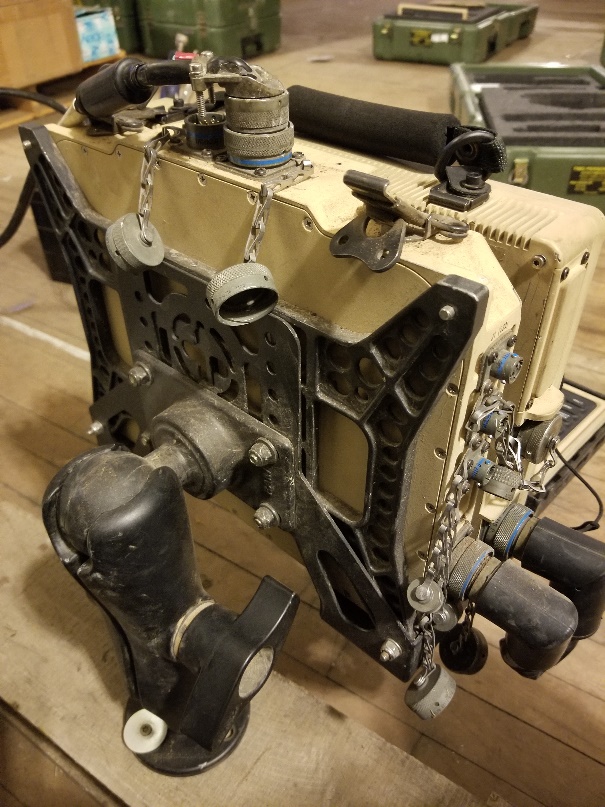 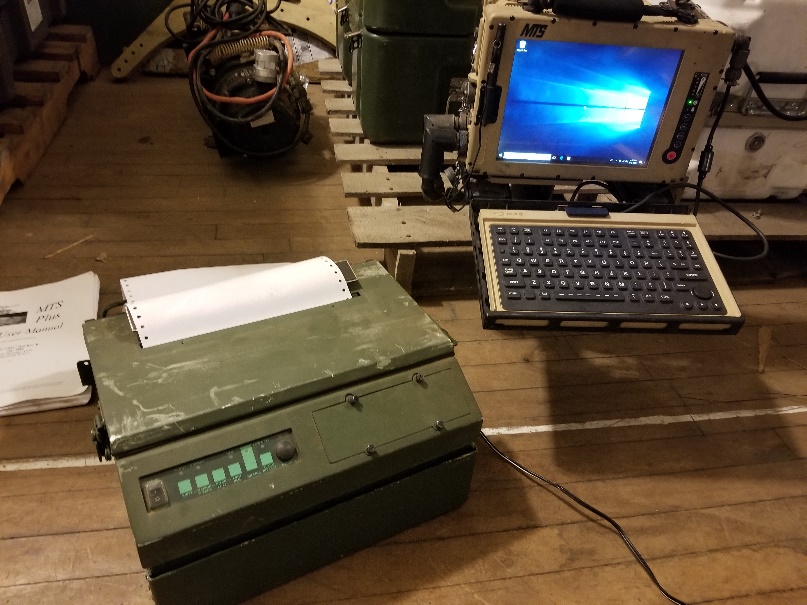 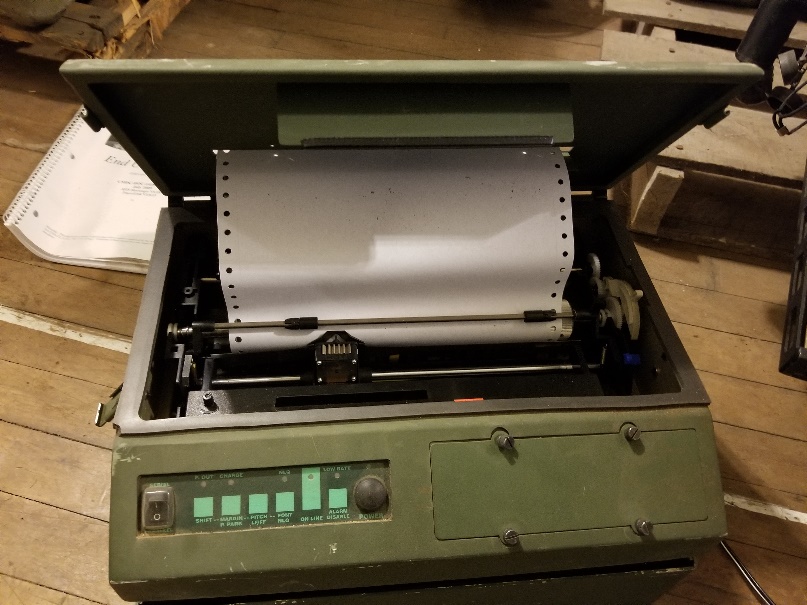 That is a DRS Technologies MRT (Military Rugged Tablet). They can be used for Mortar Fire Control. I have a pair of the hot-swappable batteries. The tablet is waterproof, unless you have something in the USB port. I just use mine for Candy Crush !

Cool picture on a mortar setup, they used the MTS Tablet on lots of equipment, here is one mounted in a vehicle!

I believe the black box on the top right of the tablet is some sort of GPS. Looks like neither of us have that piece.

New price on working MTS! with Windows 10, touchscreen and wifi! $2900 shipped to your location in the USA!

You open to any trades for the BFT/ tablet.
Nice set up.
Wish someone would make one for the other style.
I have most of those parts but the brain box doesn't have a hard drive and my monitor is gutted.
Top

Sure! I'm open to trades!! PM me with what you have in mind! 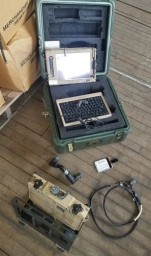 I have been asked for parts for the DRS MTS computer

Let me know your needs!

Return to “Humvee For Sale”