Basically I went to start it up and realized I didn’t wait for glow plug light to finish so I let the key go, next I had no power at all when turning the key. Not sure if someone could have spliced the wire somewhere or a fuse able link went bad.

I did change the intake housing and the wire runs behind it so I could have either damaged the fuseable link or perhaps the wire.

power comes from the alternator, not to it.
Maybe you could add vehicle specifics in your signature line. There are multiple alternators on these.
Have you tried using the troubleshooting flowcharts in the manuals?

So the schematic is incorrect. The wire goes from the alternator to the glow plugs start box. Looks like I have a short wire that’s right at the plug that goes into the box.

In vehicles with the 60 amp alternators there is an 8 gauge wire (5A) that runs from the alternator output stud to the control box and then to the starter. Because of the higher current output from the larger alternators that line runs directly to the starter stud and then to the batteries. When you do the 200 amp conversion one of the first things you do is to install that larger cable between the alternator and the starter. If your truck was retrofitted with the 200 amp alternator and the conversion was done half-assed whomever did it may not have removed the wire to the control box it could still be there but if it is you need to remove it. The original purpose for that was so that if the batteries were installed backwards the PCB would prevent power from turning on and damaging the rest of the electrical system but running the full 200 amps thru the control box would have meant another redesign and significantly larger connectors.

My suggestion would be to disconnect the batteries and remove the wire from the alternator output and the starter and see if it hasn't opened up somewhere.
Kurt Lesser
US Navy, 1969-1975
M996A1 Ambulance w/M101A3 Trailer
M274A2 Mule
M151A1 Mutt w/M416B1 Trailer
M890 Crew cab
Top

That makes complete sense now what you just said but now I guess my question is if my alternator is a 200 amp. I thought it was because it’s a larger looking one but I could be incorrect also. Can you tell from the pictures if this is the 200 amp alternator? I know Someone to change the motor in it because it has a 1998 motor when my hmmwv is a 1993 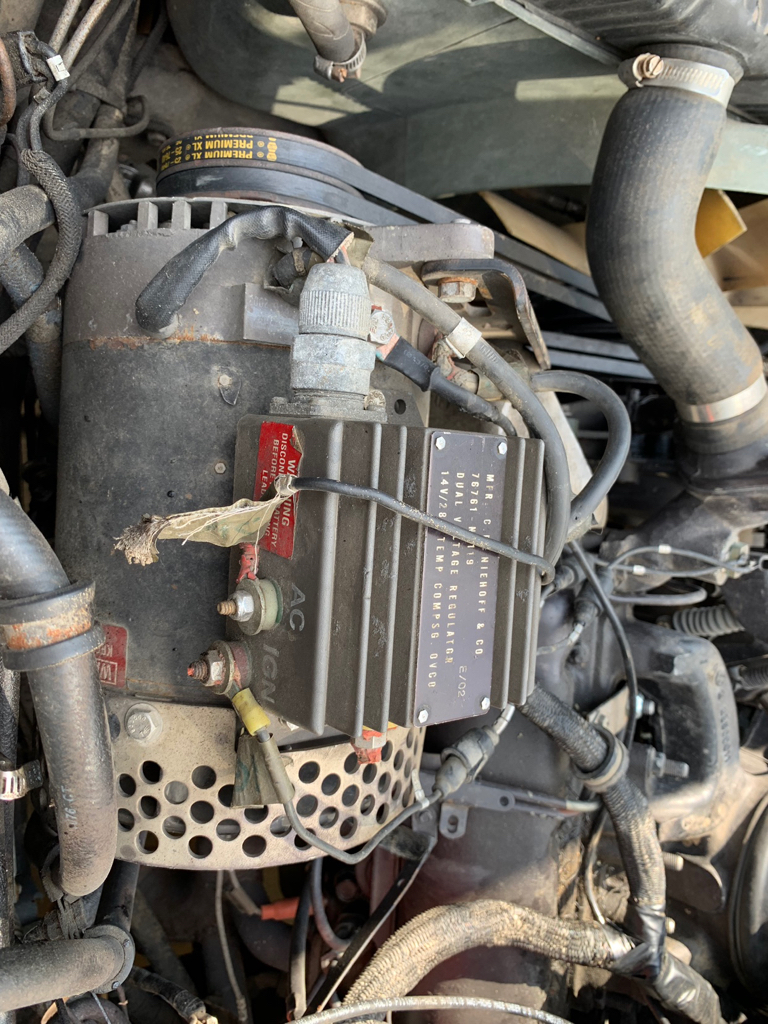 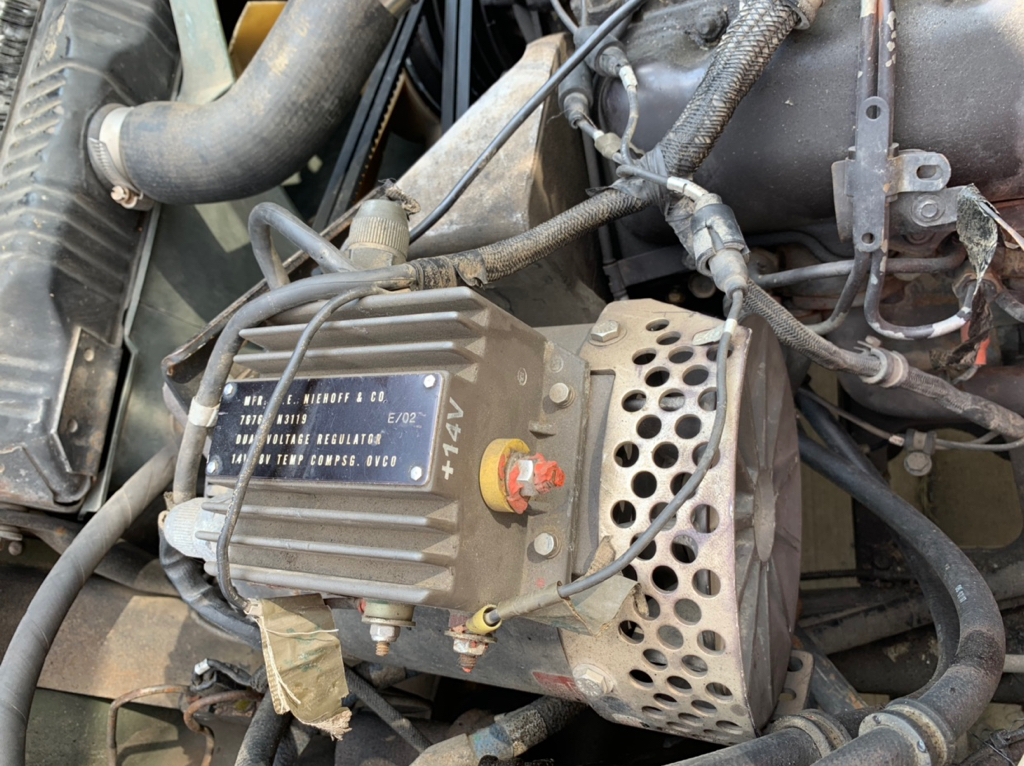 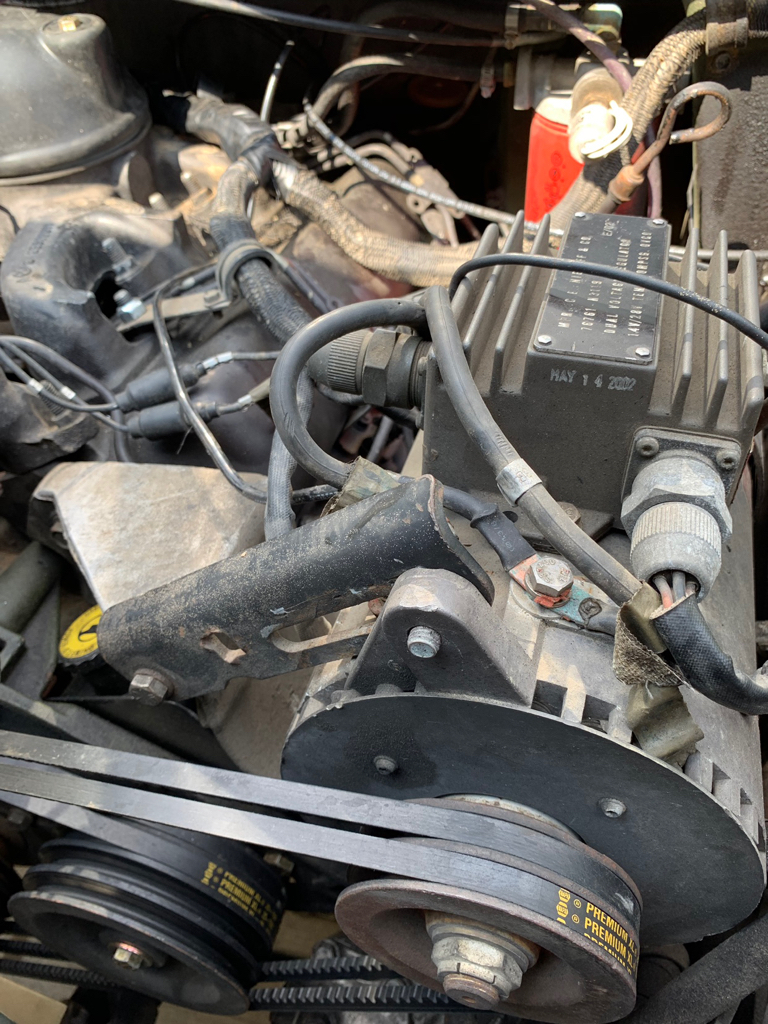