gerrykan wrote:Akiss,
The only picture of this type W^D can that Philippe Leger shows in his book is dated 1943.

Roy I took a picture with a macro lens and I think I see a 4 and an A, have a look at the photos. if you want a higher res. sent a pm with yr email.. Thanx 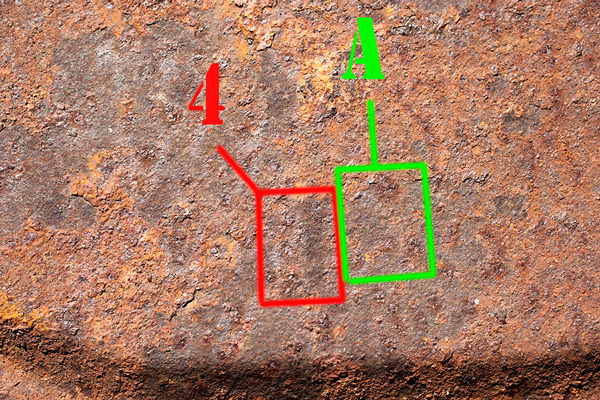 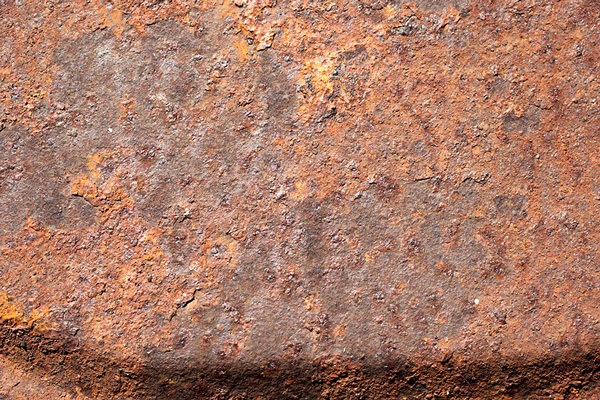 Do the markings on this 1945 W&W made British JC make sense to someone???

Question, for British gas can folks, not necessarily to revive this post but for information. I have a Brit can marked "W/BroadArrow/D 1942", but no other visible markings. Where do I look for these manufacturer markings, as I see none.
Top

I have never seen one of those, I guess it cold be very early example... Nothing stamped at the bottom or under handles?
Top

There are some British cans without a manufacturer name or logo on the can.These were made by a governement owned company.

Re: Some more British cans

I have collected cans dated between 1940 & 1968, from some 30 manufacturers, information on these manufacturers would be interesting to me

Anybody have a 1942 marked British jerry can for sale? Gas or water. Or 1942 or earlier Wermacht cans? I have cash or 1943 or later cans or a 1941 U.S. Wheeling water can to trade. FYI I will be at the Camp Petaluma West Coast MV Swap Meet and Gathering in late April, in California.
Military Vehicle Collectors of California
MVPA 7404
1942 Ford GPW British Special Air Service Regiment Replica
1944 Willys MB
1941 Indian 640
BSA Folding Bicycles
M1942 Command Post Tent
Top

John, good luck with the 192 British cans as they are very rare.

You'll probably get more luck looking for the German ones as they had been in production for 4-5 years and the market in Europe has seen many more appear in recent times.

"Million-to-one chances crop up nine times out of ten."
Top

I'm not a can expert and didn't know a 1942 British jerry can existed until reading this forum. US and German is fine for my British Special Air Service jeep replica. I have some '43 British on there which seems OK since the desert war went to May '43. Jeep carries 15 cans in racks and hood brackets - a mixture of US, British, mystery can, and a '41 German can Chuck Lutz decided to part with. Plus '38 2-gallon stashed in the back supposedly for oil. On a SAS desert jeep with a 4 can rack on each rear fender one never sees the sides of 4 cans, so nearly anything in a proper color works. But 11 cans have one side visible until I hang stowage over a few before a display.

SAS supposedly got an early, lend-lease batch of jeeps that went to the Middle East in June '42, and there are photos of some carrying all US cans. I assume shipments of '41 and '42 US cans arrived with the jeeps, but some could have gotten over there earlier. Hard to date many of these photos. The Long Range Desert Group started in late '40 and I am not enough of a student of them to know if they only had flimsies to start but likely they had some priority for captured German cans when available, and grabbed them when in their travels behind the lines. They ferried gas in large drums to their remote operating bases using large trucks.

The Germans came into Libya in February '41 but if they shipped cans to the Italians before that, they would have left many behind when the British routed them during Operation Compass Nov '40-Feb '41.
Military Vehicle Collectors of California
MVPA 7404
1942 Ford GPW British Special Air Service Regiment Replica
1944 Willys MB
1941 Indian 640
BSA Folding Bicycles
M1942 Command Post Tent
Top

John...I think I have a Brit can in the garage but I'll have to dig it out and check the DATE on it. If you are interested, let me know.
Chuck Lutz

John... I have a Brit can in the garage but it is a 1944. If you are interested, let me know. Its pitted but could use a good blasting and paint job.
Chuck Lutz

Thanks Chuck but I will pass for now. But if you drag it to Camp Petaluma I might weaken. Or it should sell to someone else.
Military Vehicle Collectors of California
MVPA 7404
1942 Ford GPW British Special Air Service Regiment Replica
1944 Willys MB
1941 Indian 640
BSA Folding Bicycles
M1942 Command Post Tent
Top

I have a British Jerry can marked 1944 with the W ^D mark and a manufacturer's mark ? in the middle. It was given to me by a German friend of mine when I visited him in Germany. He said his dad picked it up to use in the early 1950s.
Top
Post Reply
58 posts