markings for a DUKW 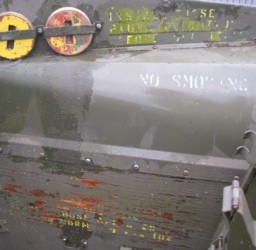 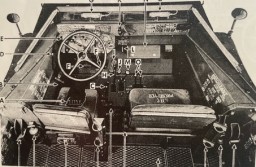 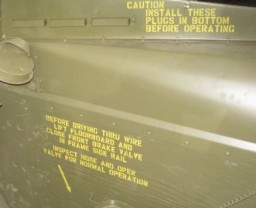 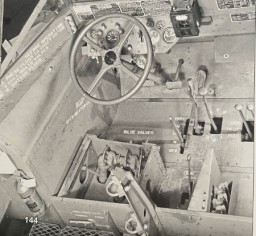 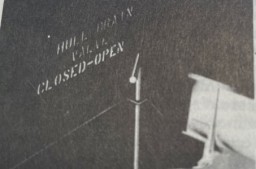 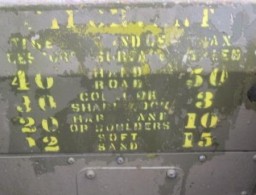 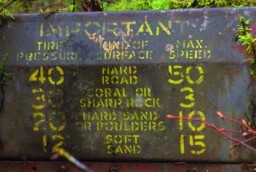 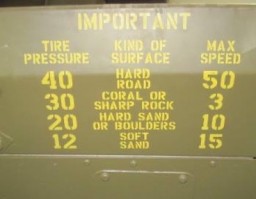 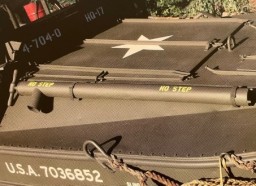 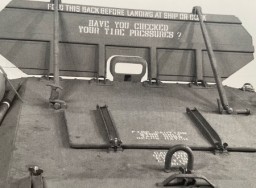 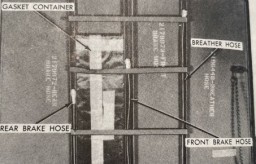 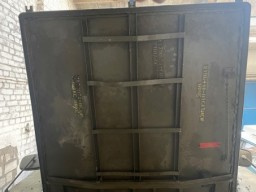 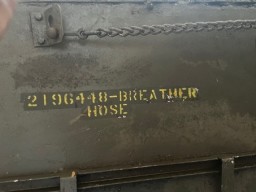 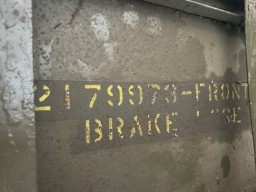 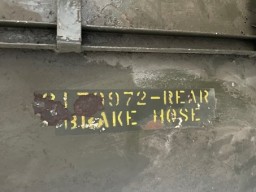 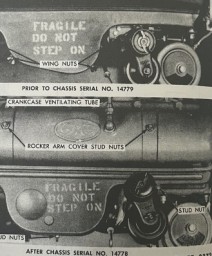 I'm working on a 45 DUKW and this is helpful. Love the views of Hamburg and the Elbphilharmonie! I would love to get my DUKW on the water there, but a long trip from Texas!
45 DUKW
Top 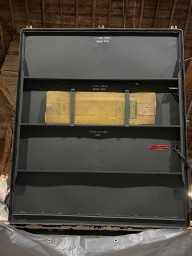 The 45 DUKW has a number of different markings than the earlier ones and there are also variations made during production on position and wording so don't think that one is wrong and another is correct since there may be several correct answers depending on the year, time, and place it was built and the circumstances of the contract for which it was built. I have 2 that were both built at the St. Luis Chevy plant and the markings on the outside have both white and yellow depending on what the markings were and I would be happy to post some pics. I learned that there were other variations between St. Luis MO and Pontiac MI units for example; many times the underside of the hoods in MI were painted white and in St. Luis they were Olive Drab. I will try to upload a pic of the underside of the hood so you can see what a Chevy plant built hood looks like after restoration.

Additionally I spoke to a Marine that was stationed in the pacific during WW2 and said that when they repainted the markings they would replace the white lettering with yellow and would not repaint most of the other markings in order to be more camouflaged. I have photos of one of my DUKWs which show the yellow over white lettering as described. So I guess my opinion/advise is to pick a point in the history of your DUKW and restore it to represent that point in time without erasing its history.

In summary, each DUKW will have a different history and it is up to the restorer which pieces of that history are preserved. Since mine has all the military made modifications that occurred when it became property of the US military, I am going to keep the modifications instead of trying to make it like it rolled off the production line to preserve that history. It also went to auction after the war and has the markings from the auction which show the condition and auction number. These markings are an important part of this unit's history and if I were to strictly restore it back to war time, these markings would be lost forever and that piece of history lost too.

Regarding a list of DUKW owners, that is out there but since it has personal information on so it is not shared without explicit permission from each individual but I have the list of production/serial numbers per contract including registration numbers with what plant each DUKW was made cross referenced with the list that is out there with known countries where existing DUKWs are and would love to add yours if it is not already on it.

For me it has been a great adventure restoring a DUKW and has been my favorite classic vehicle to own. The important thing to me is to have fun while preserving a piece of history.
Top

Screenshots from the 1944 All Original (?) DUKW for Sale: 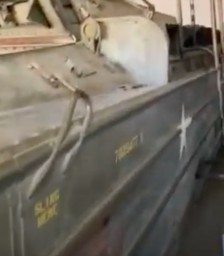 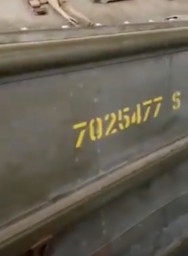 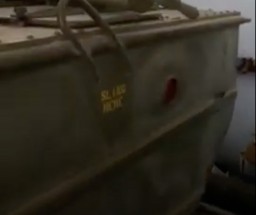 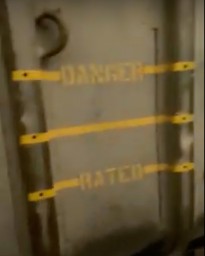 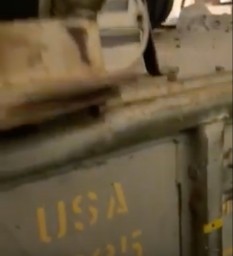 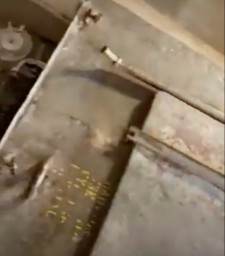 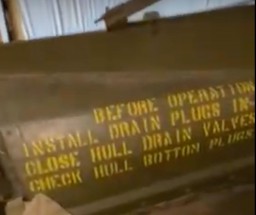 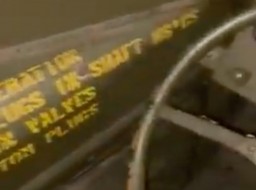 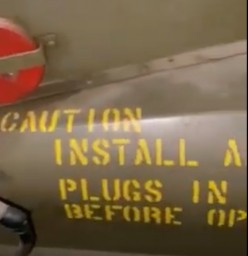 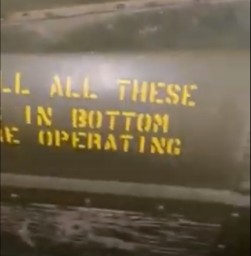 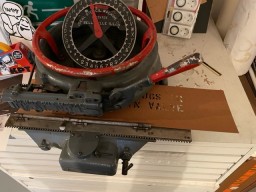 Return to “Amphibian, DUKW, GPA and other wheeled amphibian”