G503 General Discussion and Chat Board where users can discuss any topic about their jeeps. Jeep Use both On and Off Road, Handy & Safety Tips. Topics that don't belong on the Technical Boards, such as personal restoration progress etc. It functions as a Clubhouse.
Post Reply
37 posts

Thanks to everyone who helped get my jeep ready for Normandy - here it is on the beach at Utah: 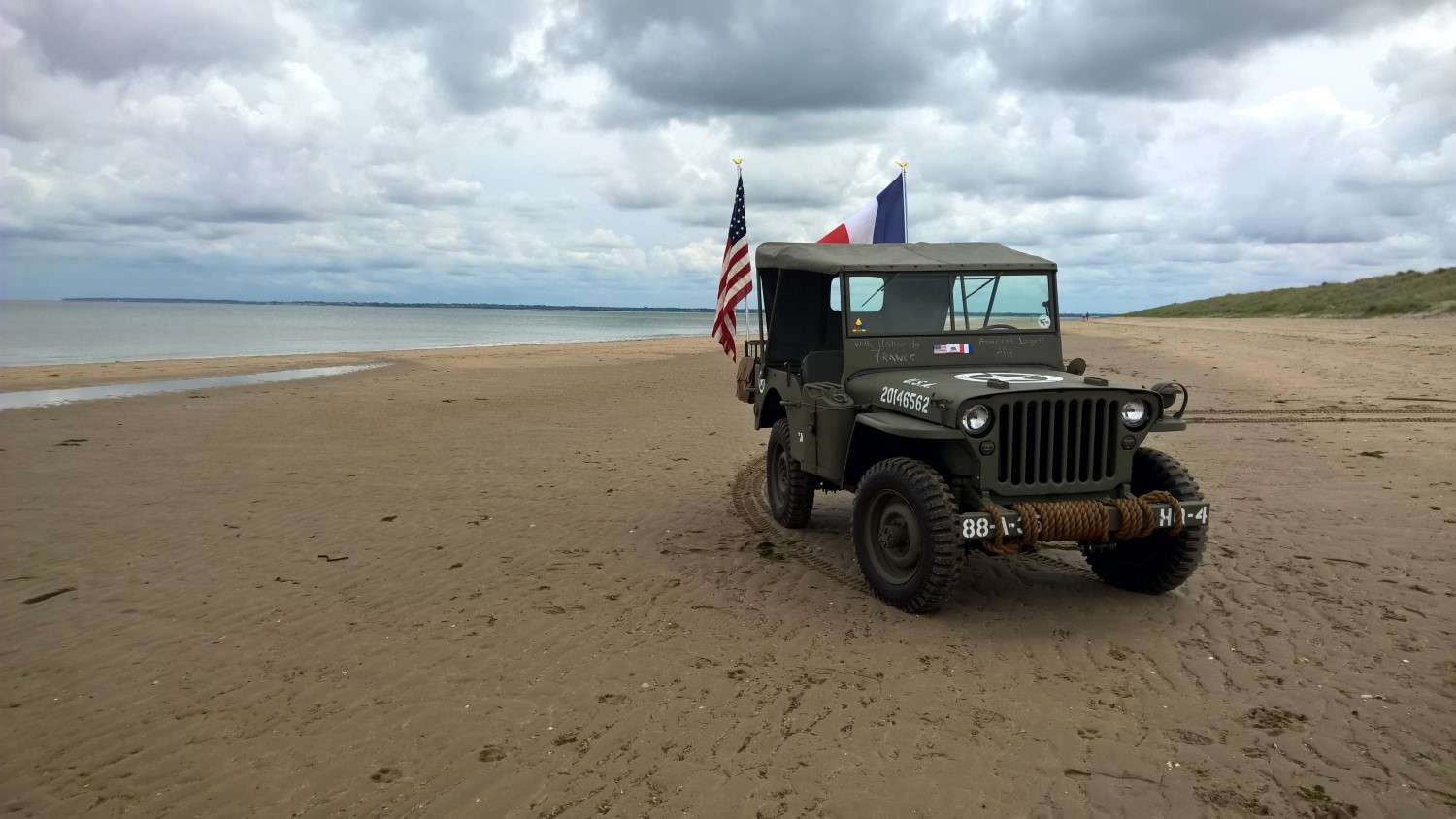 A cracking jeep by a lady owner, i salute you, youre a credit to this hobby.

Focussing past two years to get my 1944 MB up and running again and it have licensed to be on the road again I needed to decide what to do with hoodnumbers, unit indetification, data plates etc etc.


For most of it I followed experts opinions on what would be close to correct frame number and hood number, only having an MB engine number and tub number.

Now the historical incorrectness, which I really could not resist doing: 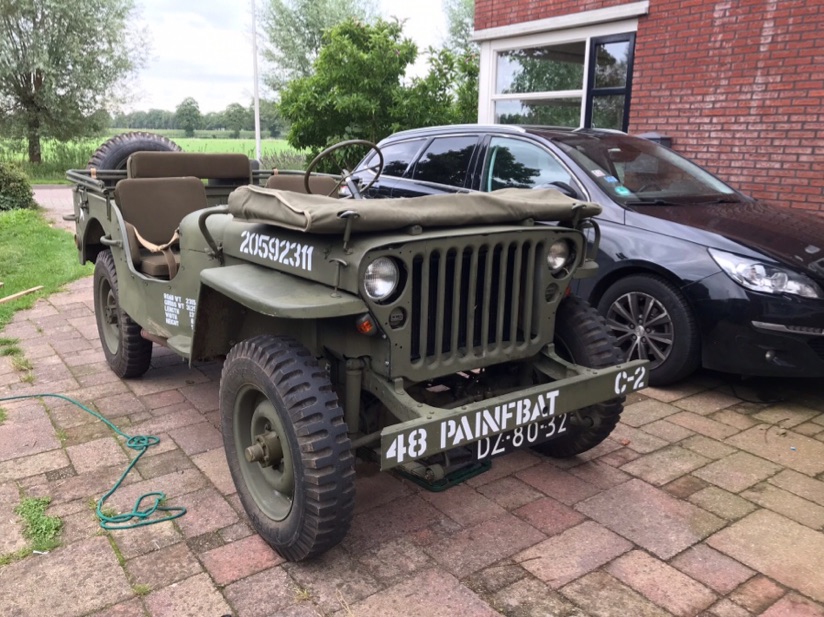 It had two platoon commanders with the same family name, me and my father. One at the beginning of the cold war, he had a life time career as an officer, and me, his son, at the end of the cold war....

I hope this is incorrectness will be forgiven.

You are forgiven, really nice jeep helps with the forgiveness.

Return to “G503 General Discussion Board”