John Adams-Graf here (editor of Military Vehicles Magazine). Hey...I have a great article edited by Harold Ratzburg about "Fully loaded Jeeps" in WWII written during the war by an enlisted man who describes all the stuff that was hanging on his Jeep. The problem is, though, no PHOTOS of his Jeep.

SO, I thought I would sprinkle various period snapshots through the piece to help "paint the picture" that the original author was describing. While I have a pretty deep archives of WWII eep photos, ones taken in Europe or the Pacific under combat conditions are scarce. I am reaching out to the G503 crowd to see if anyone has period photos of heavily encumbered Jeeps that they would be willing to share for publication in Harold's article (BTW, for those who know him, Harold just turned 90!).

Drop me a note with high resolution scans and any credit / caption info you would like included. You can reach me directly at:

Thank you SO much. Keep 'em rolling, 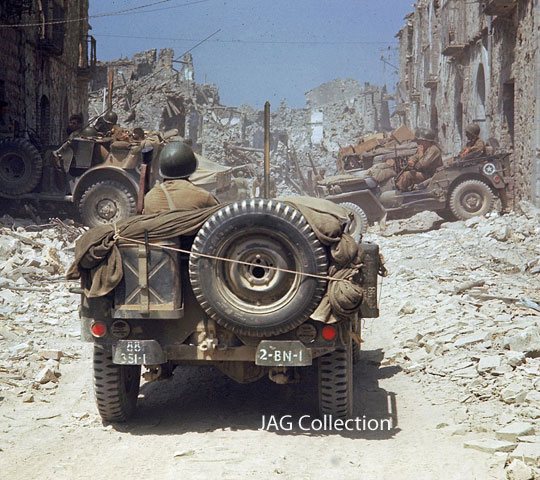 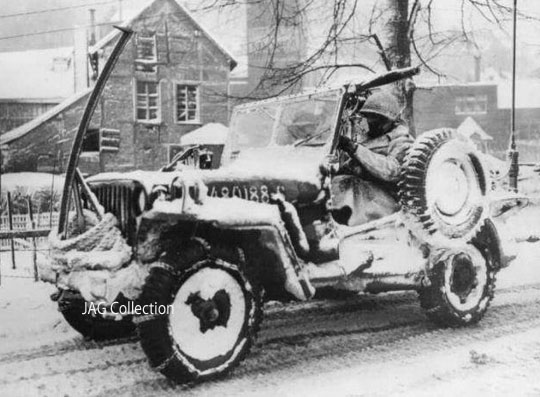 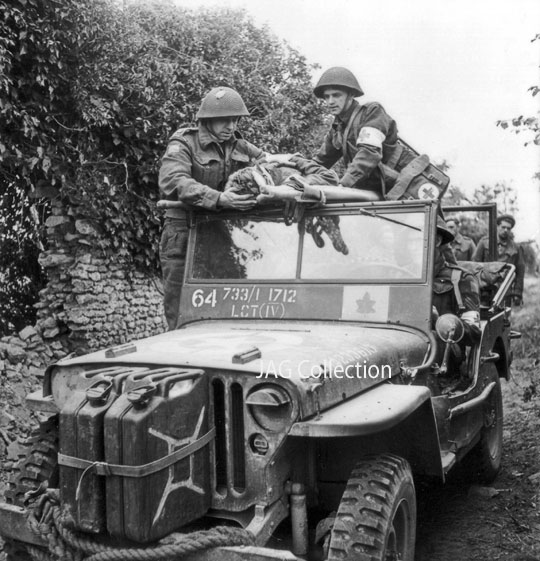 Re: Fully Loaded Jeep photos needed for an article 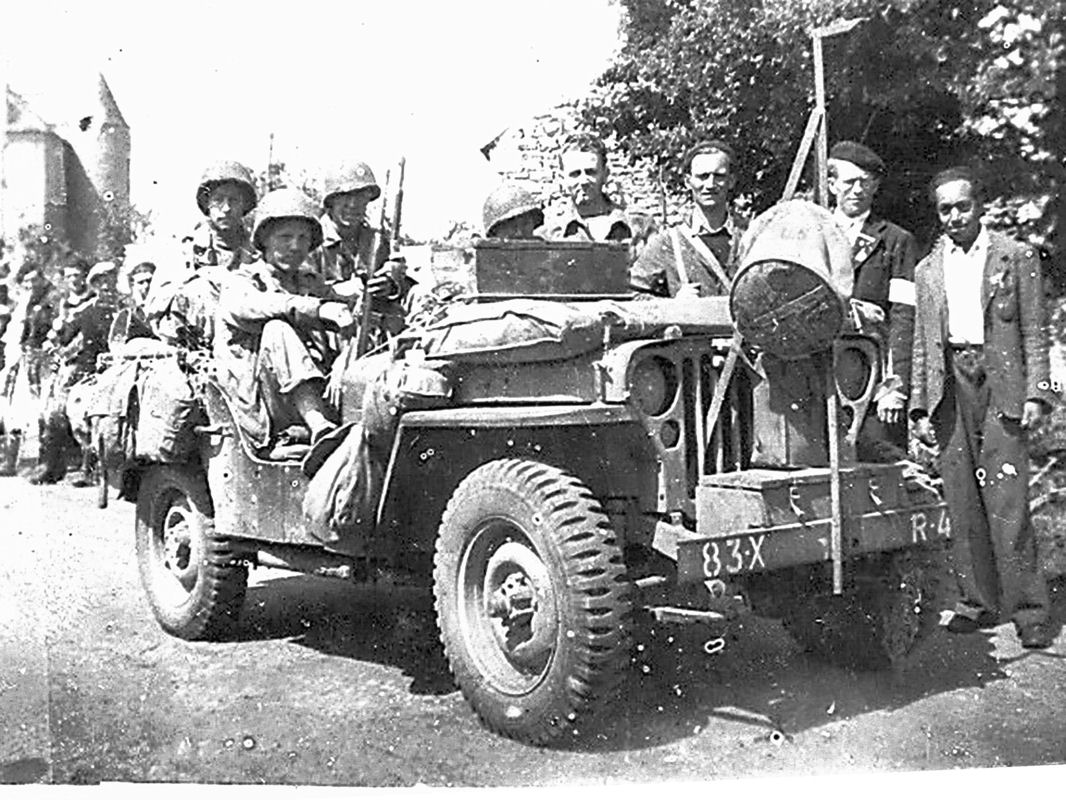 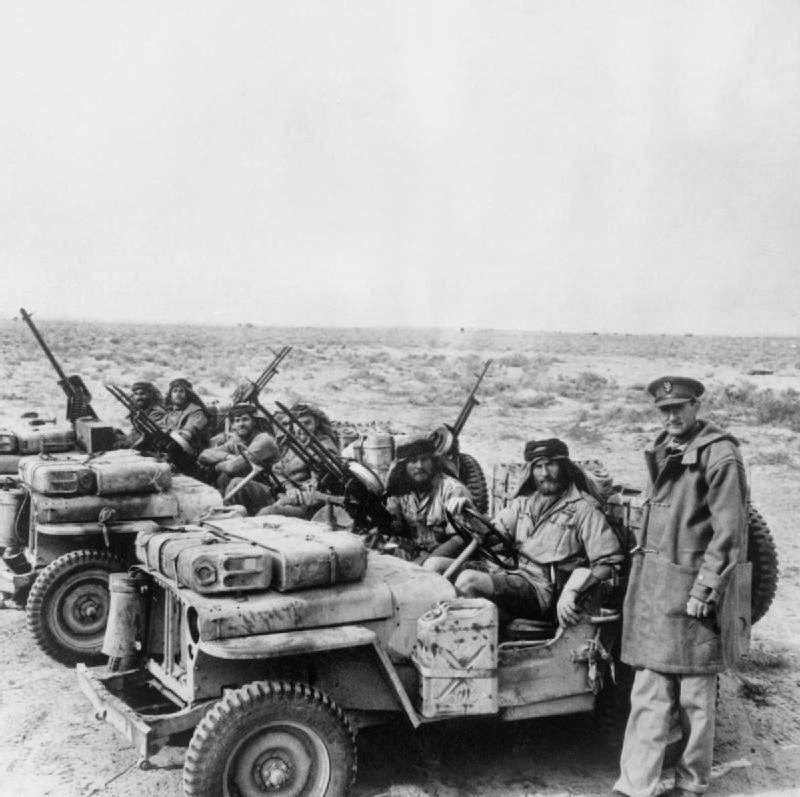 A Special Air Service jeep patrol is greeted by its commander, Colonel David Stirling, on its return from the desert. 18 January 1943.jpg (88.51 KiB) Viewed 2519 times 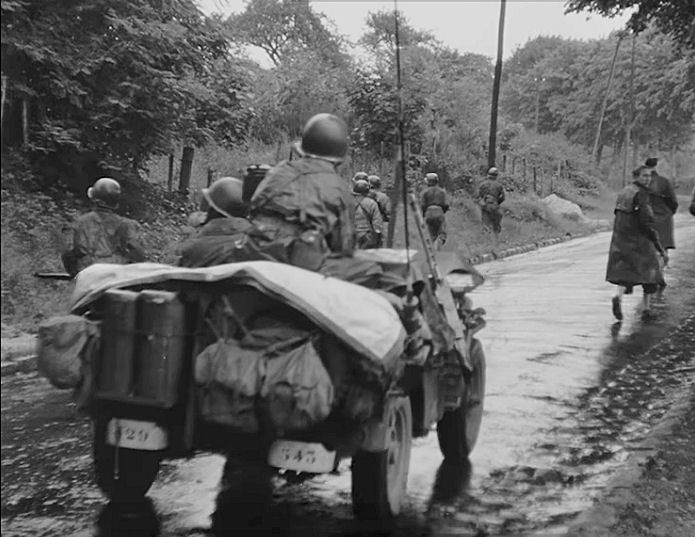 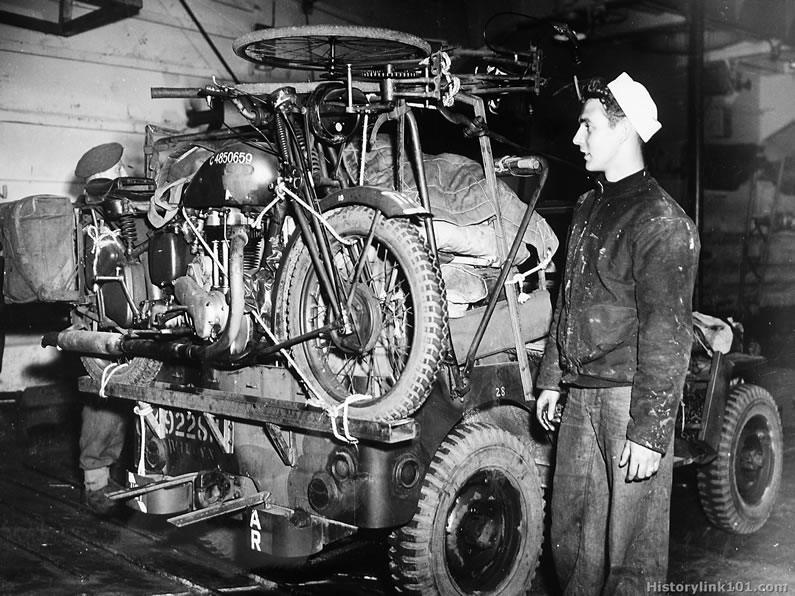 Re: Fully Loaded Jeep photos needed for an article

And two others.
Yves 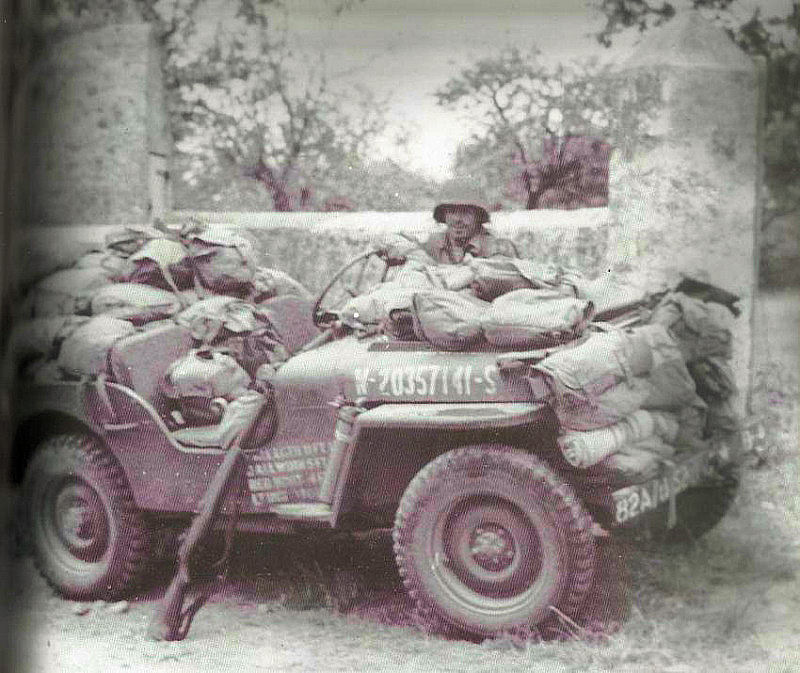 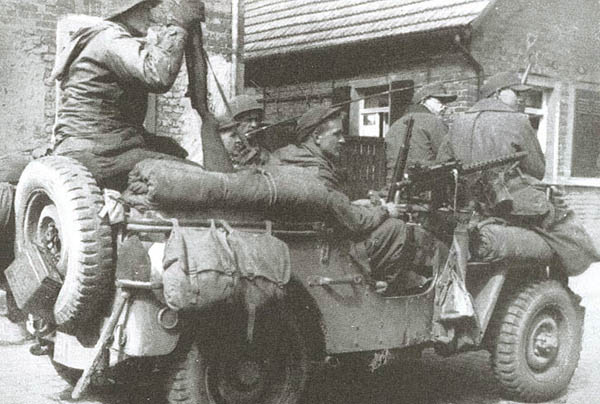